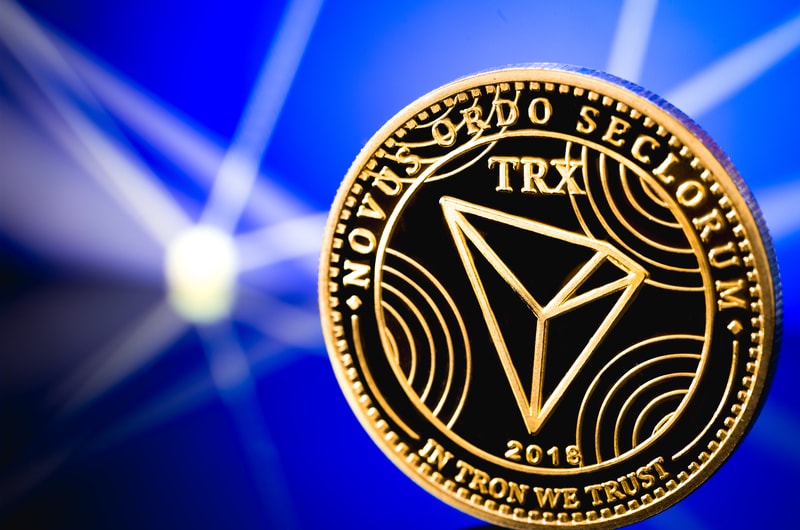 The Tron community development team has decided to increase the rewards for the 127 best candidates for the role of Super Representative: from 16 to 32 TRXs every 3 seconds.

This prize will be distributed according to the number of votes obtained per node.

The proposal was submitted by the community itself and it was the most popular among all the other suggestions.

The aim is to further encourage members of the community to participate in the Super Representatives elections.

The increase will be introduced shortly but will become effective only after more than two-thirds of the Super Representatives have approved it.

The Tron Foundation also states that their mainnet has been running smoothly since it was launched on June 25 and that the community is contributing significantly with new proposals for the development of the protocol.

For example, with regard to the proposal to increase the rewards, there is a conviction that this change will improve the network of nodes for TRON and favour the development of the Super Representatives system.

In addition, a new mechanism, integrated into Odyssey 3.0, will be introduced to adjust the reward generation in the blocks. This will only enter into force once two-thirds of the Super Representatives have approved it.