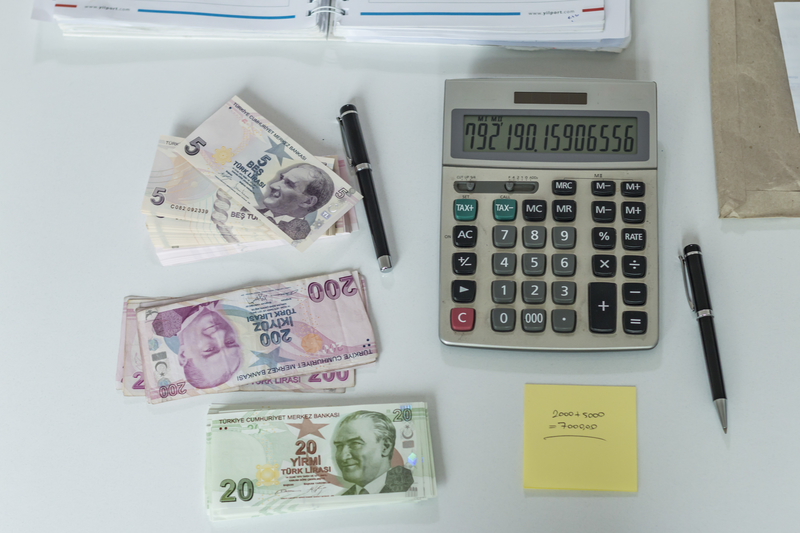 Crypto signals: Stellar Lumens (XLM) and Nem (XEM) stand out with rises above 6% from yesterday morning levels. Nem’s rise might be attributed to the formalisation of the partnership with Unbright, a company active in the new technologies sector.

While Stellar‘s recent rumours, despite being denied by an anonymous Facebook spokesperson, continue to favour the cryptocurrency that is associated with ‘big players’ such as Facebook and IBM, as well as acting as a token for cross-border trade thanks to the recently announced partnerships with SHIFT Markets&Lightyear and TransferTo.

Bitcoin, despite the dangerous drop of the last few days, managed to defend the lows of the end of June, returning to perform and confirming itself the absolute king with more than 51% of the market dominance.

These levels had been abandoned in mid-December, with prices close to 20 thousand dollars. This dominance is also confirmed by the daily trading volume which, in recent weeks, has been just under 60% of all volumes traded in the sector.

Despite the period being considered to be the one in which there has been a decrease in trade, last week has seen an increase well above the weekly average since the beginning of the year.

For bitcoin daily volumes have remained substantially unchanged from those of the last few weeks, which is unusual during August, while for Ethereum trades have reached the second highest peak since mid-January.

If we consider that the highest level was in mid-July, this summer is proving very hot for ETH. There is also a growing interest among operators towards EOS, where trades in the last 24 hours surpassed 620 million dollars.

These volumes have grown more and more over the last week, marking the highest ever for this cryptocurrency, which now ranks 5th thanks to a capitalisation of over 4.6 billion dollars.

The OkEx exchange has recently hit the headlines for having officially closed a loss-making position on bitcoin derivatives of over 460 million dollars. Now, in the last two days, more than ten million futures contracts regulated by the exchange have been opened for purchase.

Since last Friday, the financial markets have been falling sharply, particularly those of the Old Continent, with share prices returning to the levels of June.

The tensions of Turkey, which is experiencing the collapse of its national currency, are weighing heavily.

The recent sanctions of the United States are dropping the Turkish lira which, since the beginning of the year, has lost more than 44% against the US dollar and experienced an inflation of 180%.

The prices demonstrate the will to stay above the $6000 threshold. This is a necessary condition if we don’t want to see dangerous drops below end of June’s annual lows.

Bitcoin, along with Stellar and Eos, is among the only three of the largest cryptocurrencies to have defended their annual lows during last week’s bearish trend.

The bear is still lurking around. Ethereum can’t react with the force necessary to move away from the dangerous $300 support.

The return of prices in the bearish channel (brown line) started in mid-May and levels from November are signs that cancel the bullish structure built in the last year.

The drop on Saturday afternoon updates the year’s lows to $305, marking a loss of 78% from the absolute highs of mid-January.