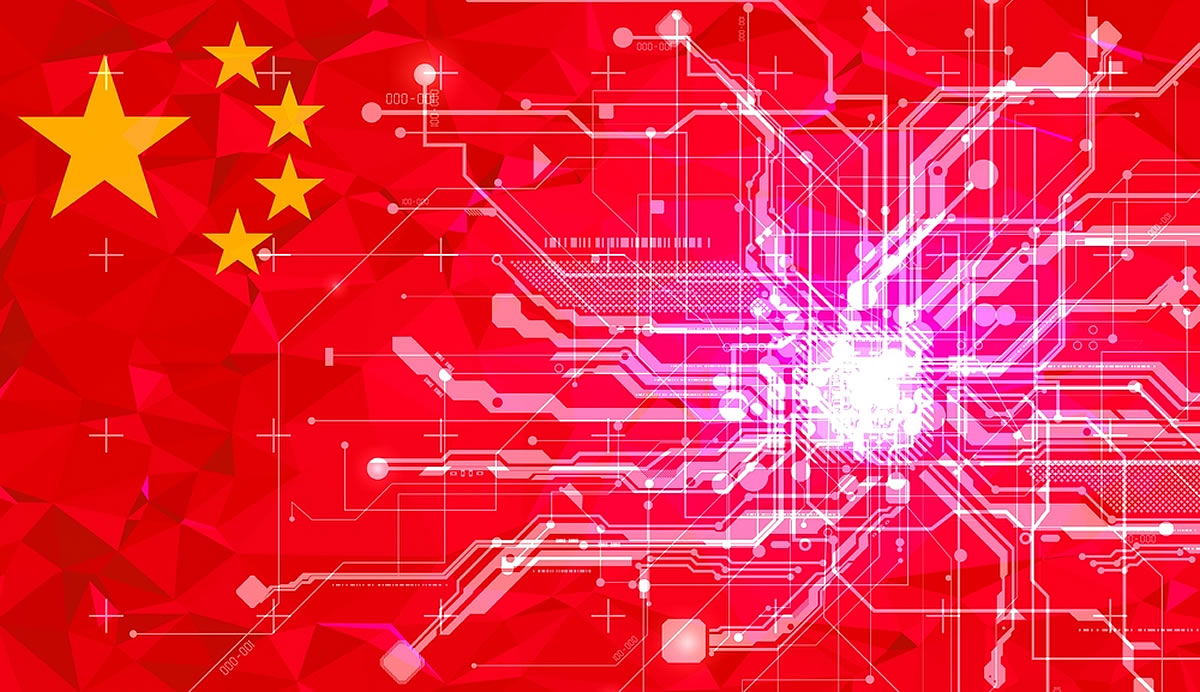 The CCID (China Electronic Information Industry Development) is the Chinese body that deals with the study of developments in IT.

They evaluated and compared two new projects that will be added to their famous blockchain ranking.

These are Tezos, the blockchain project launched in 2017 but which only recently became operational, and Nuls.

To be considered in this ranking system blockchain projects must have the following characteristics:

Tezos launched in 2017 with a big ICO, but the launch of the public platform took place only in July 2018 due to the well-known legal problems in the team.

The capabilities of Tezos’ blockchain are similar to those of Ethereum: it supports dApps and smart contracts and it has the possibility of carrying out a formal verification of the latter.

Nuls also launched its mainnet in July and is able to support a variety of parallel blockchains, in addition to smart contracts. One of the most interesting features of this solution is the possibility to add and remove modules from existing blockchains, obtaining flexible and efficient solutions.

The updated CCID ranking will be announced on 17 August. In the previous evaluation, the best blockchain was EOS, followed by Ethereum and Nebulas.