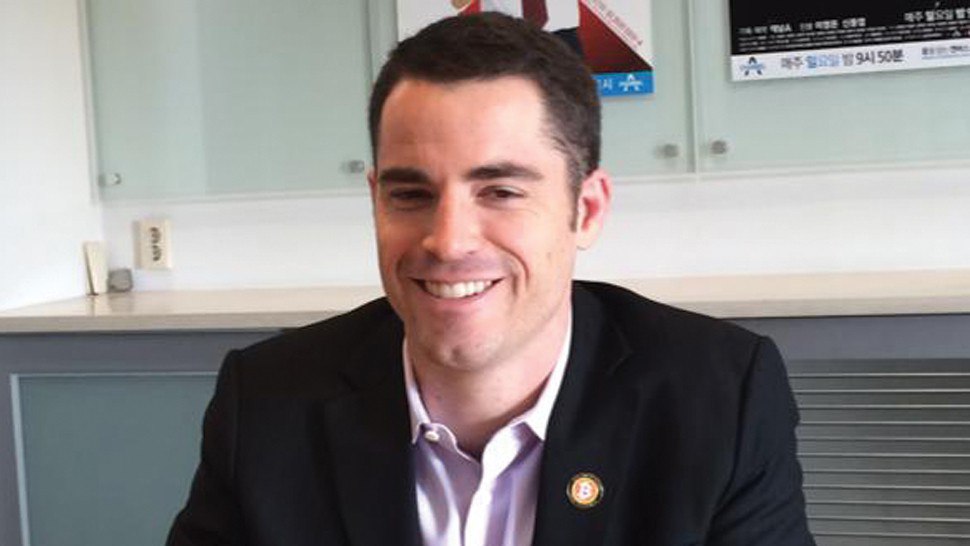 “You can now easily create tokens and initial coin offerings on Bitcoin Cash“.

With these words, Roger Ver and Corbin Fraser announce on Twitter the introduction of a new feature, Wormhole (WHC), which allows you to launch new tokens or ICOs using the guide and tools available on developer.bitcoin.com/wormhole.html.

In a video posted on YouTube, the CEO and one of the leading developers of Bitcoin.com announce that the goal is to “bring more economic freedom in the world“. Different formats are available, from ERC22 to ERC721 (the one used by Cryptokitties).

In addition, Ver announces that at this point they might even consider launching their own ICO, perhaps to pay dividends (so maybe a security?) or for many other things.

It should be remembered that an important member of the community behind Bitcoin Cash is the mining giant Bitmain: they recently announced that they would be interested in launching an IPO to land on the stock exchange.

It is not known whether the Wormhole project has to do with Bitmain’s intention to attract investors, but if it does, it could raise many doubts.

According to a tweet published by Blockstream’s CSO, Bitmain in the pre-IPO phase sold most of its BTC for BCH, with a loss of half a billion dollars in the last 3 months.

The markets don’t seem to have taken this move well, because Bitcoin Cash has dropped 15% in less than 24 hours, while Bitcoin lost 6% compared to yesterday.