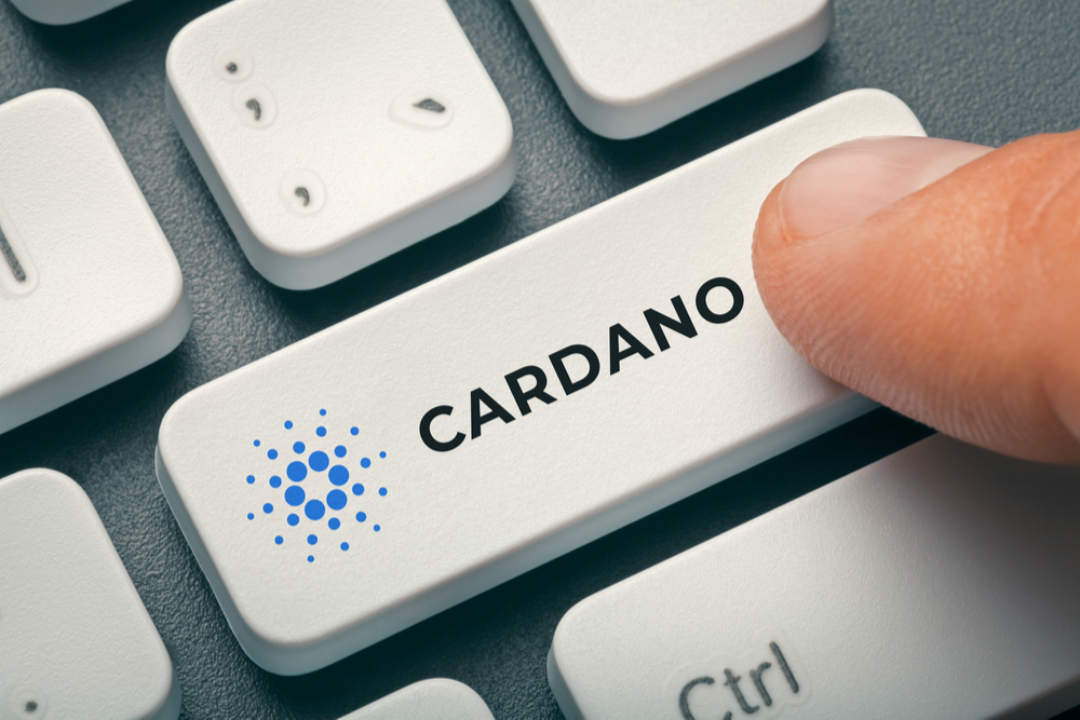 This morning, he recorded a video before continuing his travels to Canada, Barbados and South Africa. Charles announced Icarus, an extension for Google Chrome that can be used by companies to launch their ICOs.

In the live stream, the founder of Cardano says that for now the Chrome Icarus extension is built for Google Chrome, but it can be easily integrated with Mozilla and mobile applications.

It’s a full-wallet that runs on Google Chrome. And since it doesn’t have a copy of the whole blockchain, you can use it exactly like Daedalus, which is currently the only wallet suitable for ADA, the crypto of the Cardano network.

The Icarus extension can be installed with one click and you can then import the Daedalus wallet into the Icarus wallet, recovering the wallet in just a few minutes, without the need of storage space for the entire blockchain.

Hoskinson says that Icarus was written in a hybrid code with Rust and Javascript.

Icarus allows partners to develop third-party mobile applications, with the ability to integrate ADA. Icarus is designed to help users who fail to operate Daedalus that is not needed in the Chrome ecosystem.

The full video is here: