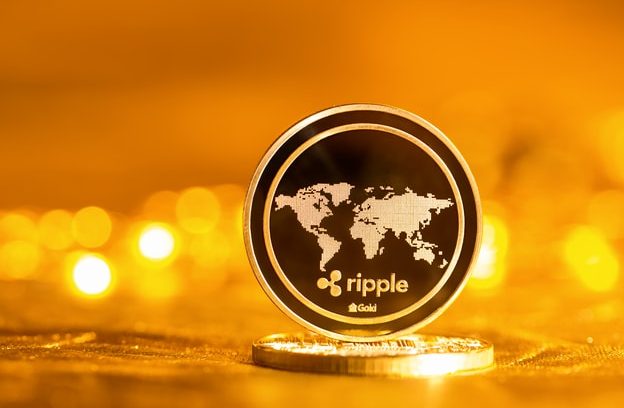 The case against XRP tokens is closed

Ripple, the third cryptocurrency for market capitalisation, can breathe a sigh of relief, at least for the time being.

The Court of California has dismissed an indictment against Ripple Labs Inc.

They were accused of using illegal strategies to manipulate the price of the cryptocurrency.

The facts date back to May when Ryan Coffey accused the company of having marketed unregistered XRP tokens, meaning that they were created from scratch and placed on the market in a sort of eternal ICO.

From a normative point of view, what Coffey suggested would have been a violation of federal and state laws regarding token sales.

In fact, Ripple’s problem is much bigger and concerns its legal status, which already in early April led the former head of the Commodity Futures Trading Commission (CFTC) to declare that the cryptocurrency could be classified as a “non-compliant security”, unlike the other big two, bitcoin and ethereum, which do not fall into the security category.

Already at the beginning of April, Cory Johnson of Ripple had declared to CNBC: “We absolutely are not a security. We don’t meet the standards for what a security is based on the history of court law”.

Meanwhile, Coinbase announces the possible addition of another 37 cryptocurrencies on Coinbase Custody, the custody service (meaning it’s only for deposit purposes and not trading, as specified by the top management) born in April with the mission of offering its customers more support and security.

Previous article ERC 725, an answer to the identification problem
Next article $50 million new Tether tokens on the market