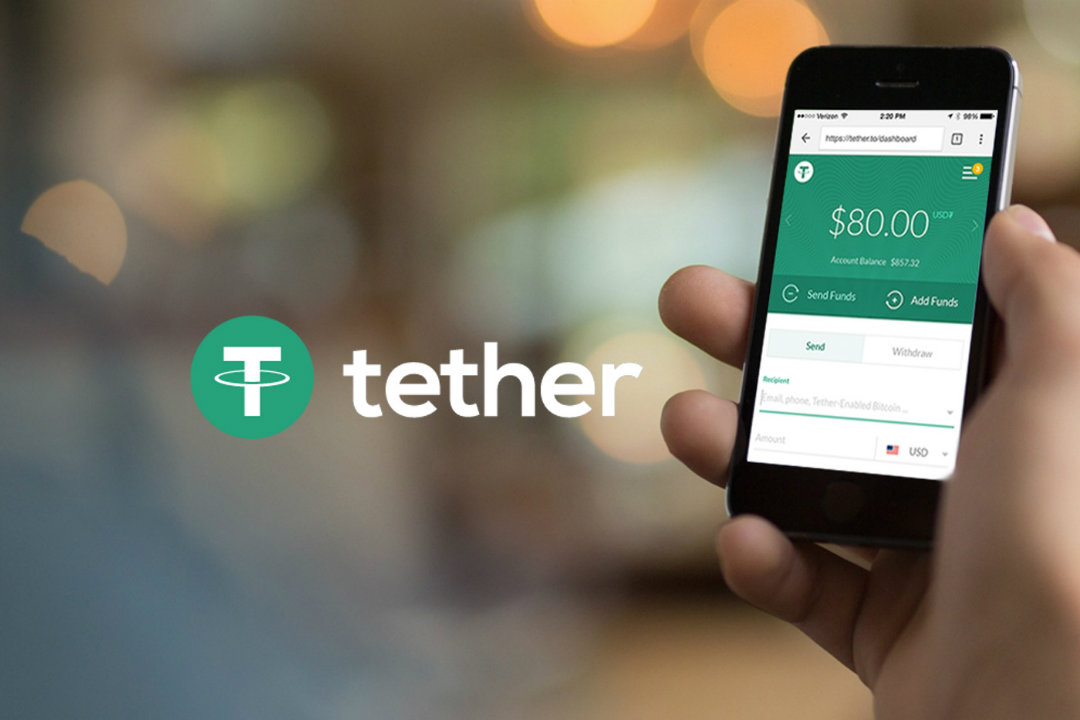 Tether (USDT), the stable coin owned by Bitfinex, has issued $50 million new Tether tokens on August 11, according to OmniExplorer data.

According to Coinmarketcap charts, Tether’s market capitalization lost around $300 million in less than a month, hitting a value of $2.4 billion.

Still criticism around Tether, but not today

There is always criticism around this stable coin.

On June 25th, Tether released 250 million tokens, and there was who saw in it the cause of the bitcoin jump. Also, there is a University of Texas study that accused Tether to be behind the manipulation of the bitcoin price throughout 2017.