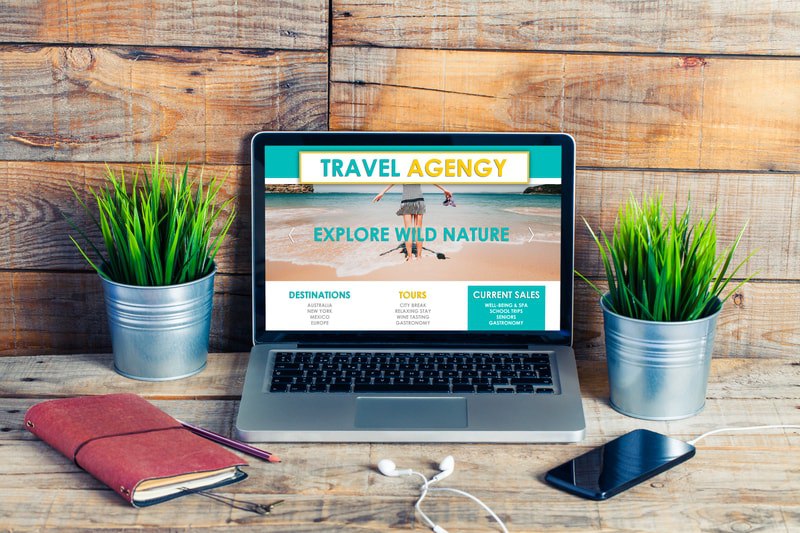 Travel and flights: how to buy with bitcoin

Libertarian, cypherpunk or simply as a cryptocurrency owner, there are various ways to fly.

Here’s how you can travel using digital currencies, starting with bitcoin.

In 2013, Cheapair was the first online agency dedicated to air travel to accept cryptocurrencies.

Its core business is fueled by flights between major US cities (New York, Los Angeles, San Francisco, etc.), but the search engine provides results to any destination in the world.

For example, if you search for a flight from the airport of Florence to Turin, Cheapair.com will return all the flights available in its database.

It should be remembered that the price of the flight presented is in US dollars, the conversion to cryptocurrency is made at the time of the actual purchase based on the market price.

Flying in the United States of America

With regard to the United States of America, there is another way to fly from the Atlantic to the Pacific coast without having to buy an airline ticket for a specific date: Gift cards offered by Gyft.com thanks to which you can fly with American Airlines, Delta Air Lines and Southwest Airlines.

The cards range from a minimum of 25 – 100 USD up to 500 USD and can also be used on flight booking websites. When purchasing gift cards, you can choose bitcoin as your payment method and you are ready to fly between US cities.

Flying in Europe with AirBaltic

The airline AirBaltic was the first in the world to accept bitcoin from July 2014. About 60 destinations to choose from, covering the major European, Russian and Middle Eastern cities.

In Italy, the company flies from Rome, Milan, Olbia, Venice, Catania and Verona.

There is a limitation though, the purchase of the ticket with bitcoin is allowed only for the airBaltic Basic class.

Flying around the world with aBitSky

The air travel agency aBitSky has switched to bitcoin in recent years as well, it’s also in their corporate slogan: “Fly for bitcoins”.

The internal search engine covers any destination in the world you prefer.

The prices shown are strictly in bitcoin.

. By adding a surcharge you can also buy a flight cancellation insurance in case of non-departure.

Air flights to Japan and Hong Kong paid with bitcoin

Japan was the first nation in the world to legally recognize bitcoin as a means of payment for the purchase of goods and services.

Peach Aviation is the Japanese airline with which you can fly from Tokyo to Hong Kong, Seoul, Shanghai, Taipei or Bangkok paying the ticket with bitcoin.

Don’t worry if you do not know the Japanese language, the website is also in English.

Reserve a private jet with cryptocurrencies

If cryptocurrencies have made you rich, then why not treat yourself with a private jet trip. Californian company Surf Air has a fleet of aircraft for private flights payable in bitcoin, ether and litecoin.

Surf Air flies in the major cities in California and Texas and selected European cities including London, Zurich, Ibiza and Cannes.