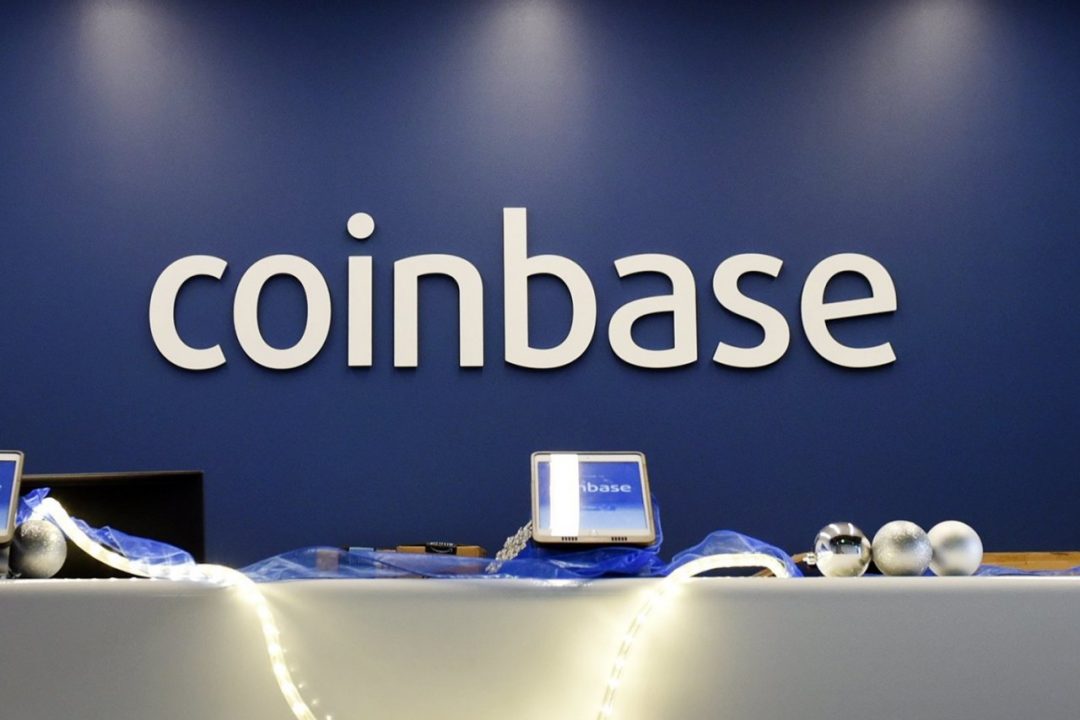 Users of cryptocurrency exchanges have a particular interest in privacy and protection of their personal information.

This often conflicts with the KYC/AML regulations imposed by law on exchanges and reduces their attractiveness to the most demanding users in this respect.

Several exchanges are trying to find a solution and are working on decentralized exchange projects, Coinbase also chooses to opt for decentralization.

However, in the case of the American exchange, decentralization will not apply to the entire exchange, but only to the storage of personal information.

DS has already had the opportunity to use blockchains to create digital identities and use them in digital products.

According to Coinbase, the new decentralized identity systems represent a real change in the relationship between the ownership of one’s own data and technology, so much so that one can imagine storing significant amounts of information online, maintaining full control thanks to a blockchain.

At this point, we can imagine that in the future the exchange will not require, and will not store its users’ personal data, but that instead, it will limit itself to ascertaining their identity through the verification of decentralized identity.

This way your information will be secure on a blockchain, and will not be shared and “given” to the exchange itself.

It should be noted that according to what Brian Armstrong, CEO and co-founder of Coinbase said in an interview given during the Bloomberg Players Technology Summit, Coinbase keeps on recording volumes of new registrations similar to those recorded in 2017 during the end-of-year bubble: 50,000 new members per day.

To tell the truth, the current volume of new registrations to the website it is not known with precision, but given Armstrong’s statements, it is reasonable to expect that it has remained high, even after the burst of the last bubble.