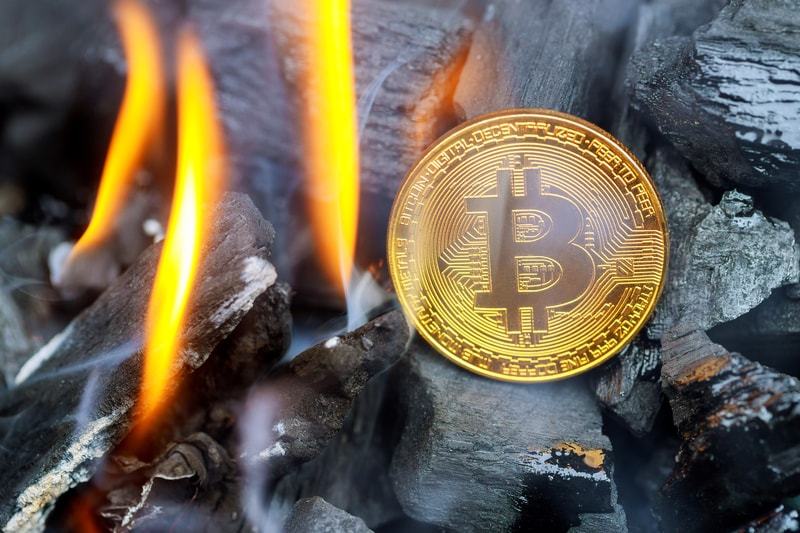 The intrinsic value of a currency is the value of the good that physically composes the currency. In the case of banknotes, for example, it is derisory.

Paradoxically, this is also true when coins take on a numismatic interest (the value of which increases with the market).

The nominal value is the value indicated on the coin.

A currency’s devaluation is the loss of purchasing power for other goods or services.

Subjective value is the value that each individual is willing to attribute to an asset. It is therefore arbitrary and temporary (an urgent need can enhance an asset exponentially with respect to normality).

On the other hand, defining the objective value is not so simple, and although we can speak of a temporary and not arbitrary objectivity of prices (where the price of an asset is not fixed by a central power), it does not seem possible to speak of an objective value.

The value is therefore exclusively subjective: when not coercively established by the authorities the market price is generated (in a complex manner) by subjective evaluations.

With cryptocurrencies, an argument dear to libertarian thought, the price (over which the authority has no interference) of crypto assets is generally determined by subjective market evaluations (with some exceptions, such as Tether for example whose price is linked to the USD).

In the case of Bitcoin, it was New Liberty Standard that calculated the first valuation in October 2009, based on the cost of the energy needed to validate (mine) a block of transactions (1USD=1.309.13BTC).

“During 2009 my exchange rate was calculated by dividing $1.00 by the average amount of electricity required to run a computer with high CPU for a year, 1331.5 kWh, multiplied by the average residential cost of electricity in the United States for the previous year, $0.1136, divided by 12 months divided by the number of bitcoins generated by my computer over the past 30 days.”

On the aspect related to the issuance of currency the solutions all tend to be fiduciary.

In other words, if the mint is owned or authorised by a central power (in the case of coins), or that in the absence of central power the banks issue their own paper money, the individual is required to trust (at least) one or more elements of the system.

It is important to note that the central power “betrays” the confidence for every arbitrary increase of the money supply (inflation), since it tends to produce an increase of the prices of the other goods (devaluation), ergo loss of the purchasing power of the currency.

Intuitively (and simplistically), the law of commodity money also applies to legal currency: the smaller the scarcity, the lower the value. Ergo, a subject dear to libertarian thought, inflating a currency means indirectly stealing money from citizens (depriving them of a part of their purchasing power).

Cryptocurrency, with reference to bitcoin, (first cryptocurrency for chronology, valuation, market capitalization, number of users and reviews of the source code) solves the issuance problem both in relation to central power and the scarcity of the asset. On the one hand, the issuance takes place in a decentralized manner by the very elements of the system (the so-called miners) by virtue of a work of validation of transactions (ergo securing the network); on the other hand, the amount of money in the system is established a priori.

It is stated with good approximation that from the conception of the genesis block a quantity of 50BTC every 10 minutes or so was introduced into the system for the first four years, destined to decrease by half every four years (halving), until it was asymptotically reduced to a total of 21.000,000 BTCs in the system in approximately the year 2140.