There are many professors at US universities who are including blockchain technology as a teaching subject.

This summer, Columbia University and Stanford University both launched blockchain research centres, following in the footsteps of the Massachusetts Institute of Technology‘s Digital Currency Initiative, launched as part of the MIT Media Lab in 2015, making MIT one of the first institutions to create such a program.

At Miami University, business faculty members have begun to mention blockchains and cryptocurrencies during classes, but it was only after students at Miami’s Blockchain Club, one of the largest student clubs on campus, began to ask for more details on how the technology works that faculty members began to seriously consider creating a blockchain-related curriculum.

The number of universities with dedicated blockchain research centres is still small, but growing rapidly as more and more companies seek to engage universities in the research and development of blockchain technology.

One example is the Columbia University research centre launched in collaboration with IBM.

In addition to supporting research, the “Columbia-IBM Center for Blockchain and Data Transparency” will organise meetings and provide support to academics to incorporate blockchain topics into their teaching. An innovation accelerator that will also support university blockchain startups,

Stanford University’s Blockchain Research Center was launched in June and is led by computer scientists Dan Boneh and David Mazieres.

Boneh does not hide the fact that part of the academic world is sceptical:

“Some think blockchain isn’t here to stay. It’s like at the beginning of the Internet: at first, email was the only application, then it became a much wider sector. Clearly, there are serious scientific issues to be addressed in blockchain research, but no one questions the academic rigour of this work. 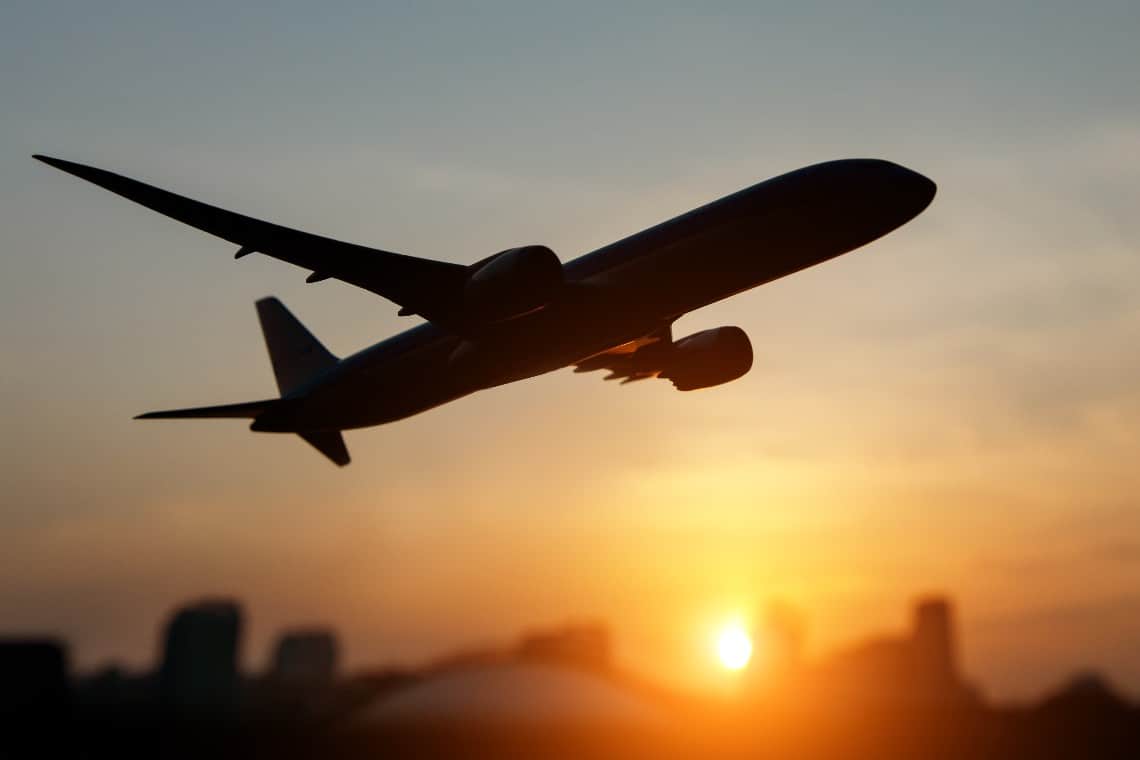