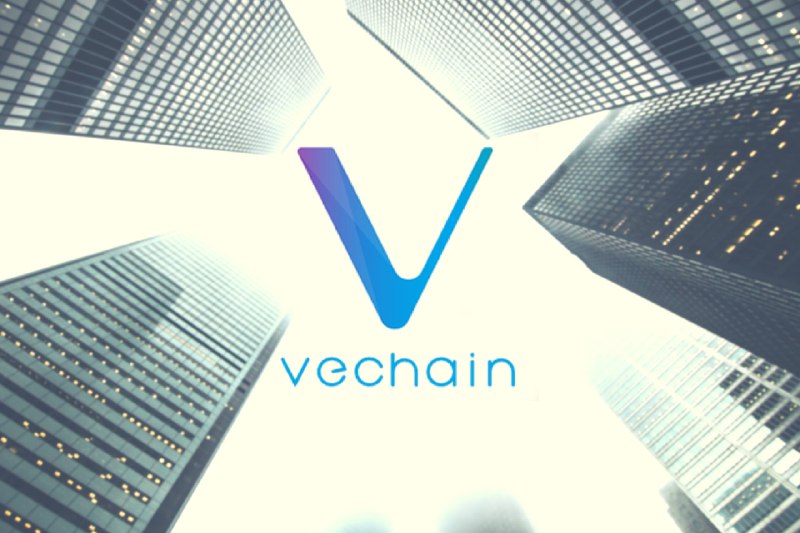 The Chinese Government has had to deal with very serious scandals linked to vaccine safety.

More than 250 thousand cases of irregular inoculations have been reported last July.

The government failed to understand how and by whom the damaged vaccine was distributed.

A state agency turned to VeChain to study an IoT solution related to tracking these types of medical supplies.

A series of vaccine scandals have affected the whole of China and created a lot of controversy in the sector, the only region that has remained immune from these problems has been the city of Shanghai: this has been possible thanks to the agreement between the local authorities for the control of trade and the partnership between VeChain and DNV GL.

The latter is a company specialising in the certification of the pharmaceutical sector and is also a shareholder of VeChain.

Together, they have already applied traceability solutions using IoT and blockchain technologies to several health and pharmaceutical institutions in the Shanghai area.

The system created by VeChain is quite simple and uses specific RFIDs that are applied to vaccines to follow the entire logistics chain, recording changes in temperature, storage conditions, the mode of transport of the various products, and of course the dates of production and expiration.

VeChain will act as an authorized agency, although for now only for local agencies.

This news had an effect on the VeChain token, which on 16 August had an interesting increase in value, almost compensating the losses of recent days.