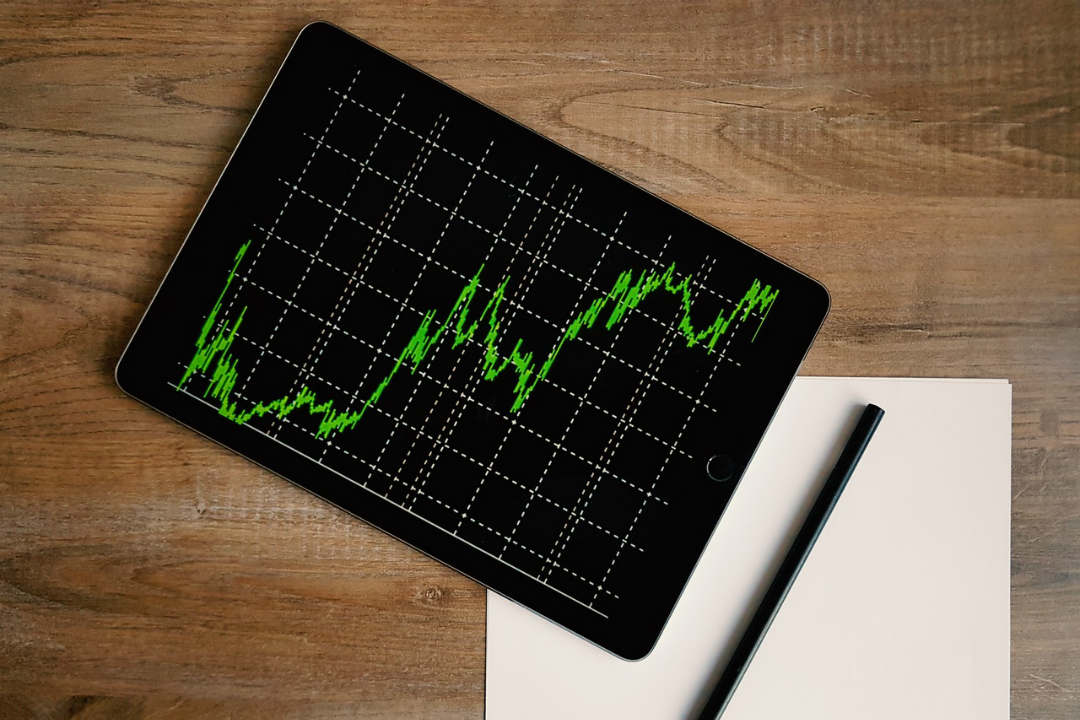 After two weeks of August, today the market is green again, at least for 9 of the first 10 main cryptocurrencies.

Ethereum (ETH) performs the best with an increase of more than 5% from yesterday morning levels, returning close to $300. Bitcoin Cash (BCH) climbs 4.8%, trying to catch the $530 threshold after sinking below 500, the lowest level since late October 2017.

The only negative sign is for Stellar Lumens (XLM). Since yesterday afternoon, except for a positive break in the late evening, Stellar has been oscillating under the 0% after trying to take fifth place in the standings. In fifth place, we find Eos (EOS) that today, with an increase of just under 4%, returns to capitalize on over $4.3 billion.

The week continues to be a lively one, coinciding with the most expected summer period of the year, usually marked by drops in volumes. This characteristic seems to have been forgotten by the crypto operators who, instead, remain very active.

The 15th of August ended with a total trade volume of more than 1300 million dollars: Bitcoin is the biggest contributor, responsible for more than 64% of transactions.

Exchanges are close to 133 thousand bitcoins passed by hand via trade, equal to an equivalent value of over 800 million. This is the third highest peak since May 10th.

The record, reached on a day usually dedicated to other leisure activities, muffles another important movement recorded in the previous hours.

At midday on August 14 – 2:15 pm (GMT+2) – at block no. 536758 of the blockchain’s ledger, about 18 thousand bitcoins were transferred from sixteen wallets, equal to a value of about $115 million, to the wallet linked to BitMEX, an exchange based in Seychelles and first in the world for daily volumes.

Part of these bitcoins – namely BTC 464,9 – were transferred to another unidentified wallet. In February of this year, the sale of approximately 18,000 bitcoins by Mt.Gox’s bankruptcy administrator, Nobuaki Kobayashi, caused prices to fall by more than 30% in the following hours. 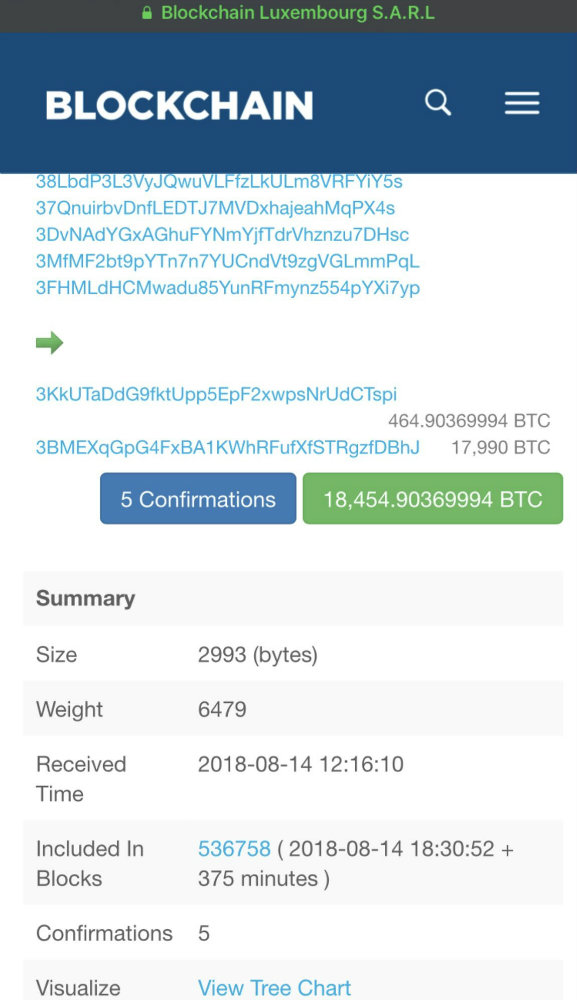 The total capitalization returns above 200 billion dollars, recovering over 15 billion. A sigh of relief after touching the lowest since the beginning of the year.

Bitcoin’s dominance remains firm, reaching 54% of the total share. The high dominance and the increase in capitalisation reflect a generalised return of purchases. This confidence will have to be confirmed in the next few days too, in order to see a first rebound in prices.

After having dangerously revised the $5800 threshold on the night of August 14, prices recovered more than 13% in less than 36 hours with yesterday afternoon’s highs just above $6600.

With the third highest level of trades since the beginning of May, the increase is supported by significant volumes.

This feature that can help a substantial rebound in the coming hours: a necessary condition is the maintenance of the psychological support of $ 6,000.

In bitcoin’s history of recent years, three dives below 70% from the previous highs have been recorded. Ethereum is facing for the very first time a collapse in value that exceeds 80%. Tuesday afternoon’s lows, reaching 250 dollars, have been at their lowest level for over 10 months.

It is difficult to make a comparison with the structure of a year ago, when Ethereum’s price, even while suffering from Chinese tensions, was still at more than 3400% since the beginning of 2017.

Now, however, conditions are very delicate and they are having to deal with a recovery in prices that will come in the next few days.

It will be necessary to understand if these are the levels where to build the support for a bull run in the coming months. To review the highs there is a need for something more concrete. Ethereum’s blockchain currently remains the preferred network for launching new cryptographic tokens but the competition is starting to be felt.