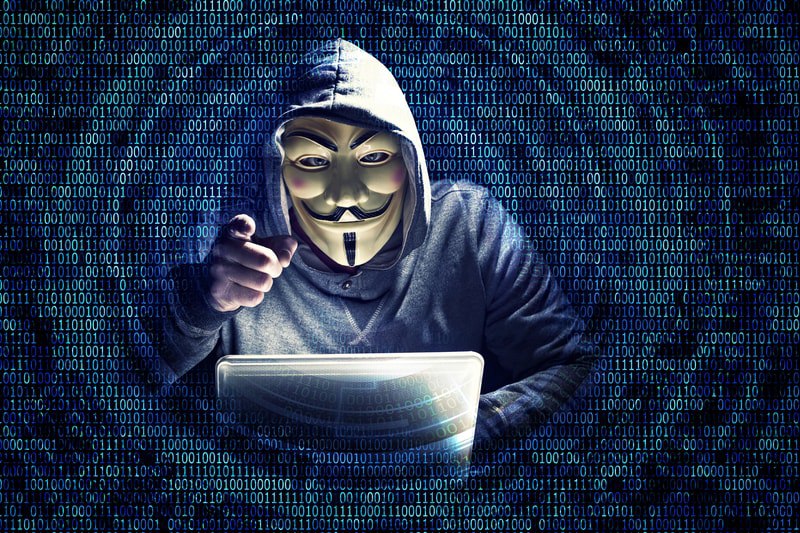 Martin Marsich, an Italian-Serbian citizen living in Italy, precisely in Udine, is on trial before the Federal Court of San Francisco for hacking the Redwood City game of Electronic Games.

For this crime, he was arrested by the San Francisco Police on 8 August. Now, the federal judge Jacqueline Corley has ordered him to pay $750,000 in bail for his release, a sum that will have to be paid in bitcoin or any other type of cryptocurrency that he will be able to collect.

One point needs to be made clear: in the US, judges have a great deal of freedom in defining the type of assets that can be used as bail for release, so much so that the federal prosecutor’s assistant, Abraham Simmons, has said that this may not be the first time cryptocurrency has been used for this purpose, even though there is no reliable data.

Sometimes even real estate is used as a form of guarantee. In the event of considerable fluctuations in the value of the bail, as can happen with cryptocurrencies, the accused may request a review of the same, even if the court has no obligation to comply with it.

Marsich has been accused of violating EA’s servers and accessing the accounts of 25,000 players, used by users to buy and sell online items used in the game.

If found guilty, Marsich risks up to 5 years in prison and a fine of up to 250 thousand dollars for each violation. The trial will start next Monday.

The federal courts can accept cryptocurrencies or Bitcoin bails but the same does not apply to local courts.

When asked about the matter, the County Attorney in San Mateo (Ca) replied that he was not aware that any local judge had ever accepted this type of value and that he accepted only cash or cheques as bail.