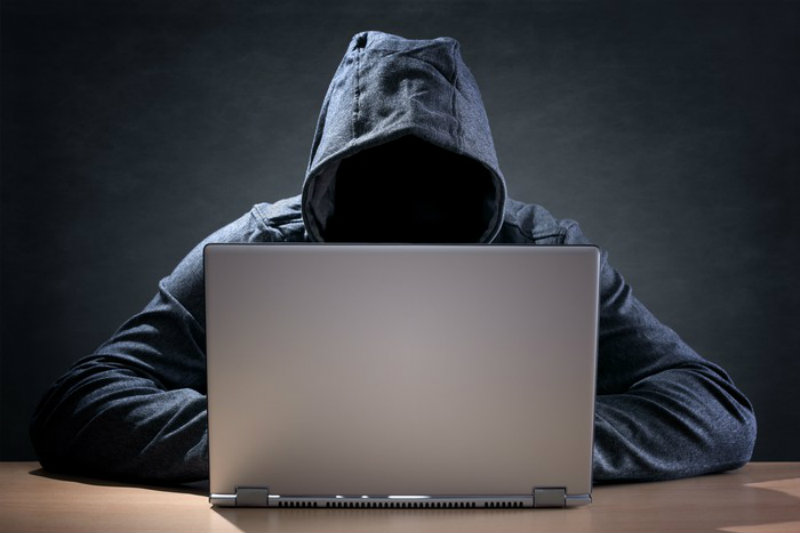 According to the Chinese authorities it is in effect the largest theft of virtual coins ever in the People’s Republic. 87 million dollars worth in cryptocurrencies or, if you prefer, 600 million yuan.

Protagonists of the sensational three unsuspected gesture that, targeting the computers of unsuspecting citizens and equally ignorant companies, would have managed to undermine the equivalent of 87 million dollars in crypto.

The theft took place in the city of Xian, capital of Shaanxi Province. The facts date back to March when the first complaint from a citizen from Xian, who had noticed a violation of his virtual wallet from which the equivalent of 15 million dollars (100m million yuan) would have been stolen.

This led to the start of investigations that led to the arrest of three IT experts, coming from Hunan, Zhang and Beijing respectively.

Cyber crimes on the rise

The investigation, still underway, has shown that the three would have acted following a precise strategy: after having appropriated virtual funds, they would have sold the crypto dividing the proceeds into small lots and reselling them again in multiple transactions to muddy the waters.

Despite experiencing strong fluctuations, the cryptocurrency sector has undoubtedly changed the way of understanding finance and, consequently, also that of security.

Worldwide, complaints about online frauds are on the rise but also due to the abusive installation of mining software that manages to remain hidden from the eyes of users while continuing to exploit the computing potential of the PC taken hostage.

According to the latest digits published by Kaspersky Lab, only in 2017, the harmful minerals have targeted about 2.7 million users, which led to an increase of over 50% compared to 2016, when the final balance was firm at 1.87 million. What is most striking is the fact that the faulty softwares are no longer installed only through applications downloaded more or less voluntarily by unsuspecting users but also through a special code inserted on a Web page even of known sites, often they too unaware of everything.