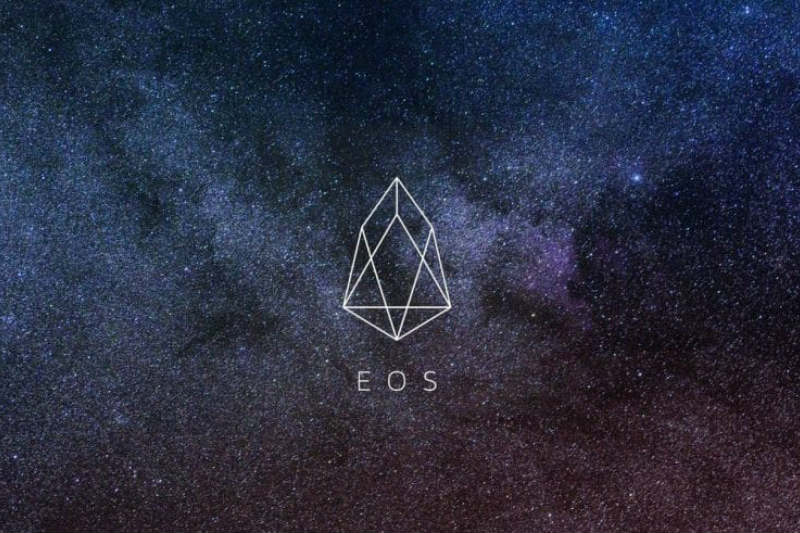 CCID, the Chinese ministerial body for the development of information technology, has published the blockchain ranking for the month of August, judged according to their performance and their state of development.

Like the previous month, we find EOS in first place, followed by Ethereum in second place and then Komodo, Nebula, Neo, Stellar, Lisk, Gxchain and Steem.

The oldest blockchain, in fact, has taken a big step forward from last months’ seventeenth place.

EOS had the best score when it comes to the quality of the algorithm, while the highest score for innovation, this month, is achieved by Bitcoin. 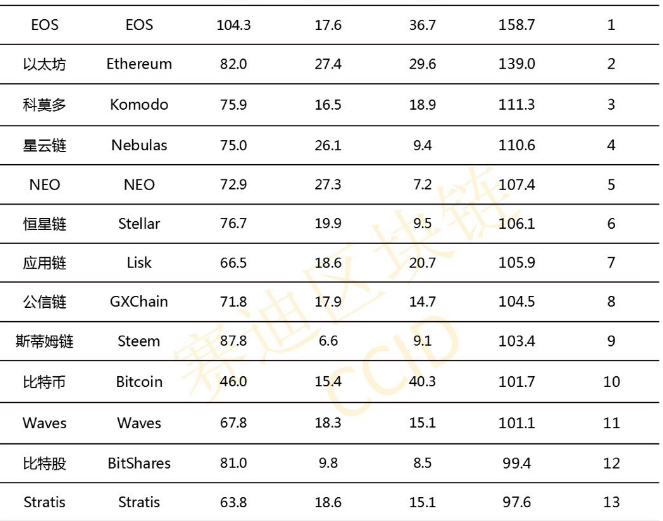 The two new entries occupy different positions: Nuls occupies the 21st position while Tezos the 28th, out of a total of 33 evaluated projects.

At the last three places, we have very well known and tested projects such as Litecoin (31) Decred (32) and Nem (33).

The ranking is organised by the Chinese state agency with the collaboration of a qualified academic jury which includes professors from Stanford and several Chinese universities, as well as blockchain experts and researchers of various highly advanced scientific fields.

The ranking includes proprietary blockchains with open source features, mining open to everyone and whose network of blocks is public and controllable, this obviously limits the number of projects included.

The evaluation is done with a score that judges the quality of the algorithm, the speed of the transactions and the level of innovation in the project.

Previous article Eidoo will burn 1% of the total supply. And EDO token gains 50%
Next article Cryptocurrency trend: quietness of volumes before the storm