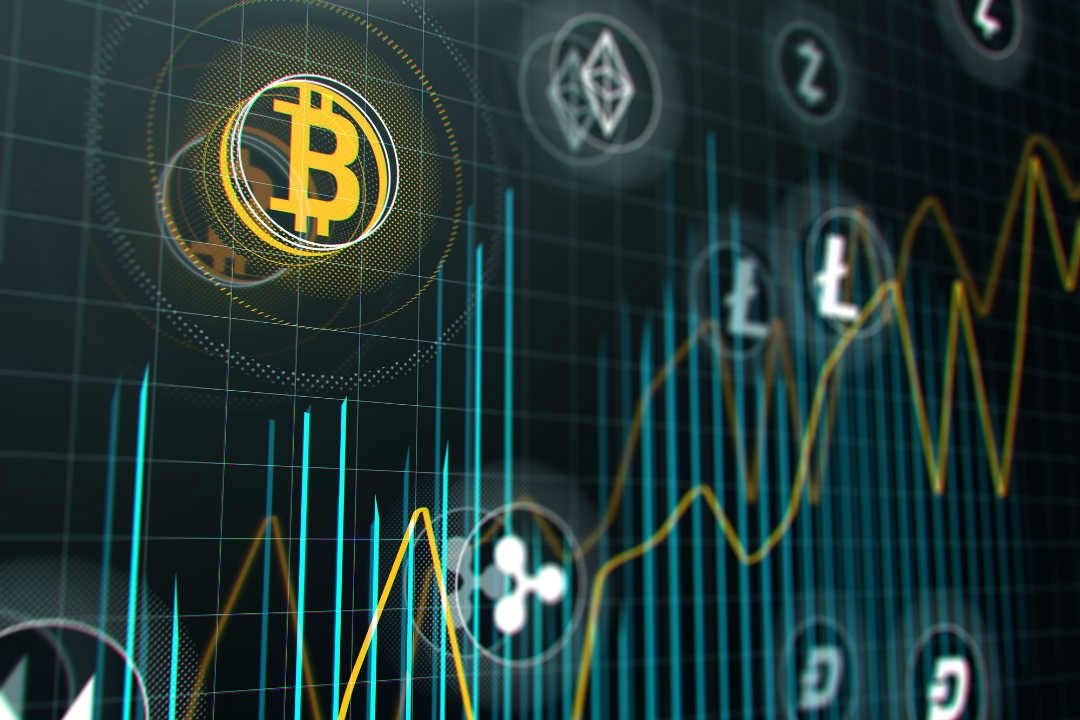 Cryptocurrency trend: quietness of volumes before the storm

Cryptocurrency trend: among the top 30 only Tezos (XTZ) with a +16% continues to remain one of the most legally controversial projects launched so far, while bitcoin manages to stay above par, with increases that this morning range between 0.1 and 0.5% compared to yesterday morning levels.

Neo and Dash are among the worst, with falls between 7 and 6%, followed by Ethereum that cannot surpass the 300 dollars threshold and drops 5% from yesterday morning levels.

This week is characterized by important events. By Thursday, in fact, the final decision is expected for the two ETFs proposed last December 19 by ProShares, the world’s tenth provider of exchange-traded funds with over $29.5 billion under management in an industry that records a total of $3.5 trillion in investments.

These two products are ProShares Bitcoin ETF and ProShares Short Bitcoin listed at the NYSE Arca, both based on futures contracts issued by the CBOE.

It is a tough moment for these products, which were initially presented last September together with two others and then withdrawn after the launch of CBOE and CME futures in America.

Until now, the SEC has preferred to take up all the time available to assess the proposed guarantees and take account of the changes made.

At the end of March, in a formal letter, CBOE President Chris Concannon urged the SEC members to look at their proposals individually and to highlight the security offered by futures contracts.

The deadline is Thursday 23 August. This means that the SEC will soon have to decide whether to definitively reject this type of product or to anticipate the opening to these assets that many now consider only a matter of time.

With trading volumes sharply decreasing across the industry, total capitalisation remains stable at over $210 billion with bitcoin confirming its dominance at over 52% of market share.

For about two weeks, prices have been fluctuating in the 6200-6400 dollar area. Even over the past weekend characterized by summer volumes, except for short bullish glimpses just above 6500 dollars, prices continue to be catalyzed by 6400 dollars.

It’s a good idea to keep a good distance from 6000 dollars, but it is necessary to extend beyond 6600 dollars within the next few days to get the technical confirmations, otherwise, there’s the risk of the bear returning.

Between Friday and Saturday, prices attempted to rise above $300 with the support of volumes rising above the average of the previous days. However, the positions in defence of this area of resistance prevailed, succeeding in repelling the levels of Mid-August in the $285 area.

The technical structure remains precarious and it is not possible to pave the way for a return of the bull.

After seeing prices drop to $4.18 losing more than 80% in value from the highs at the end of April and close to the year’s lows of $3.87, last week Eos managed to bounce 35% and recover the $5 threshold.

In the coming days, this level will be a reference to understand if post-pullback intentions are supported by the return of purchases. It certainly seems so from last week’s bullish trading volumes.

In recent hours, the Chinese ministerial body has published the updated ranking of the best blockchains, confirming Eos in first place, considered the best algorithm developed so far.

This should encourage the return of interest around a project with excellent ambitions but that so far has shown that it still has a weak footing in technical analysis.