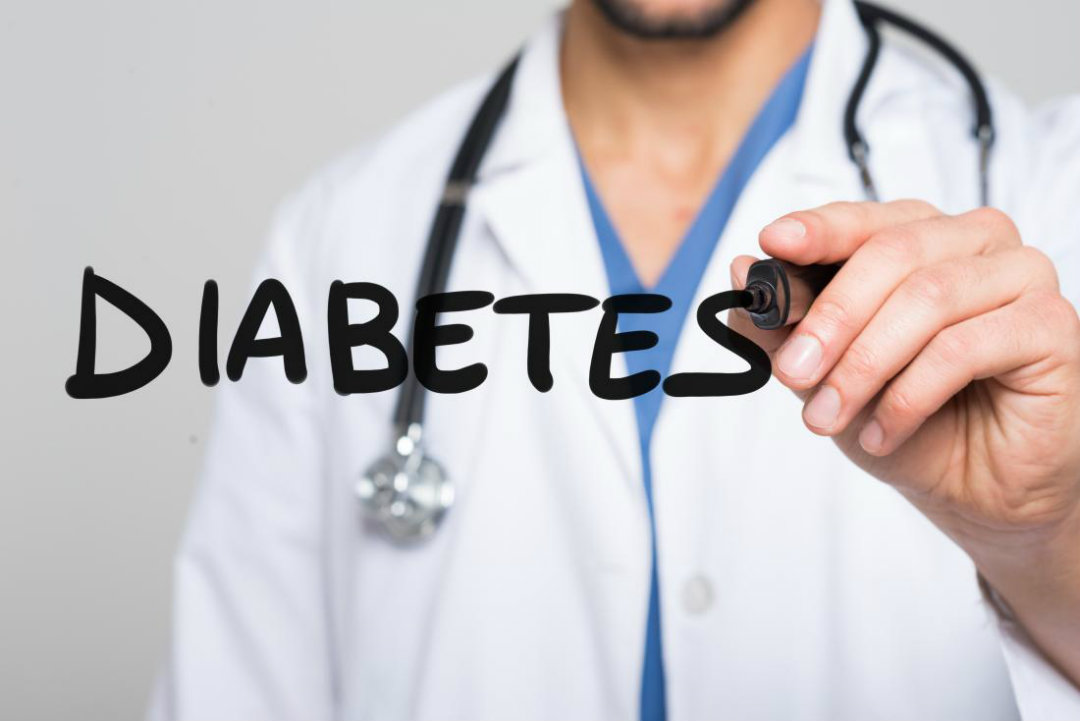 LumenLab, MetLife Asia’s innovation centre, has developed a MetLife app that allows pregnant women to receive compensation for the diagnosis of gestational diabetes, an alteration in glucose metabolism that occurs only during pregnancy.

The Consortium behind Vitana

The name of the app is Vitana and was developed in collaboration with SwissRe, which has been in charge of risk reinsurance, Cognizant, a company that provided the core technology and blockchain expertise, and Vault Dragon, which has worked on the organization of electronic medical documentation.

“We saw an opportunity to test how blockchain can make insurance more seamless and we’ve partnered with some of the best companies in their fields to create a blueprint to launch new parametric insurance products in the future“.

How does the MetLife app work

The pilot project is currently monitoring the territory of Singapore. It is actually a form of automated insurance based on blockchain technology, the first of its kind.

The choice of Singapore was not random: in this area, in fact, 20% of women tend to develop this metabolic alteration, against an average that, in the rest of the world, does not go beyond 4-5%.

The use of blockchain allows the safe storage of data that is present in patients’ electronic records, connected to the central insurance company: the data will be updated in real time through an app that will allow continuous monitoring of the situation and the automatic payment few minutes after the diagnosis.

All this without the need to apply and go through the bureaucratic process.

During the pilot phase, the maximum insurance coverage offered is 2,500 SGD (approximately 1,830 US dollars).

The great potential of blockchain technology

MetLife Inc., the parent company of MetLife Asia, was the first multinational insurer to join the R3 consortium, which was established in New York by the banking industry but is opening its doors to representatives from the business community interested in using blockchains and distributed registers to streamline activities such as business practices, customer payment policy administration and new investment management.