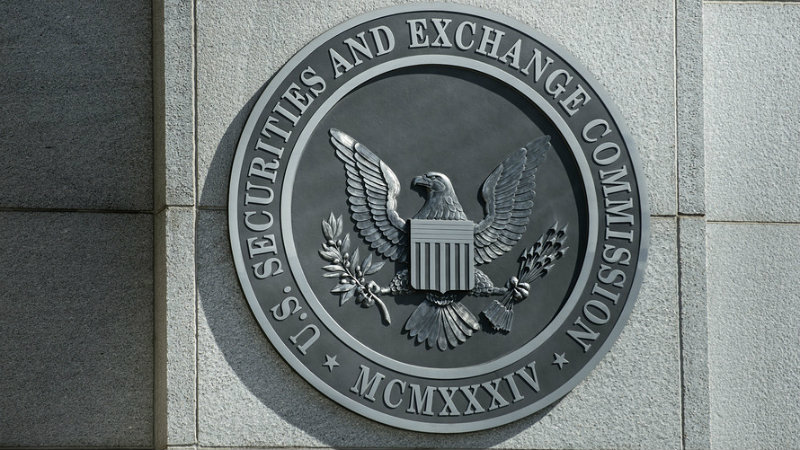 There is a growing expectation for tomorrow’s (23 August) decision by the SEC on one of the various ETF approval applications on bitcoin.

After all, over the last few months, the Security and Exchange Commission has received several applications for the approval of indexes-clones relating to the bitcoin world.

So much so that it has itself become a “price sensitive” driver of the market which influenced by the dates relating to these decisions.

It should be recalled that some ETFs have already been rejected, while others had their decision postponed a few weeks.

In detail, on 7 September it will be the turn of the Bitwise fund manager that will propose an ETF on 10 cryptocurrencies. Then it will be the turn of Direxion, another fund manager, that wants to issue five long/short ETFs. Finally, on 30 September (but this decision can be extended until February 2019), there’s the proposal of an ETF with underlying physical, the VanEck SolidX bitcoin, proposed by CBOE, a giant in the financial world.

Returning to the present, by the 23rd of August (although it could also be today), the decision on ProShares ETF proposal is awaited. According to some internal CBOE sources, tomorrow’s decision is likely to be negative, so the ProShares ETF bitcoin and the future ProShares Short bitcoin are likely to be rejected.

According to already circulating rumours, the problem with this ETF is the use of leverage. Bitcoin futures have only about nine months of life, so an ETF leveraged on a future with so little history behind it would not fall within the canons of the SEC.

It should be borne in mind, however, that the SEC has received many (more than ten) requests for ETF approval on bitcoin, but that only one of them seems to have a serious chance of being approved at the moment. This is the so-called SR-CBOEBZX-2018-040, whose decision was initially scheduled for 10 August 2018 but was postponed to September.

This proposal, presented by CBOE and also known as VanEck SolidX bitcoin, has, in fact, some peculiar features that make it different from the others.

First, it is proposed by CBOE, one of the world’s largest futures and ETF exchanges. In addition, it is based on physical underlying, i.e. BTC, and not on other financial products such as futures. Finally, it includes insurance against theft or loss of the keys of the wallets in which the BTCs will be stored.

However, to date, it seems that no other proposal has the same characteristics as the CBOE proposal, so the SR-CboeBZX-2018-040 is likely to be the only bitcoin-based ETF proposal that the SEC could reasonably endorse.

We must also not forget about the numerous comments published on SEC’s official page regarding this proposal, almost all of which were positive.

However, as mentioned above, the SEC has so decided to take its time on the SR-CboeBZX-2018-040, with a first postponement from 10 August to 30 September.

But, in theory, it could also postpone it until February 2019, so we will have to wait a little longer before we know whether or not it will actually be approved.