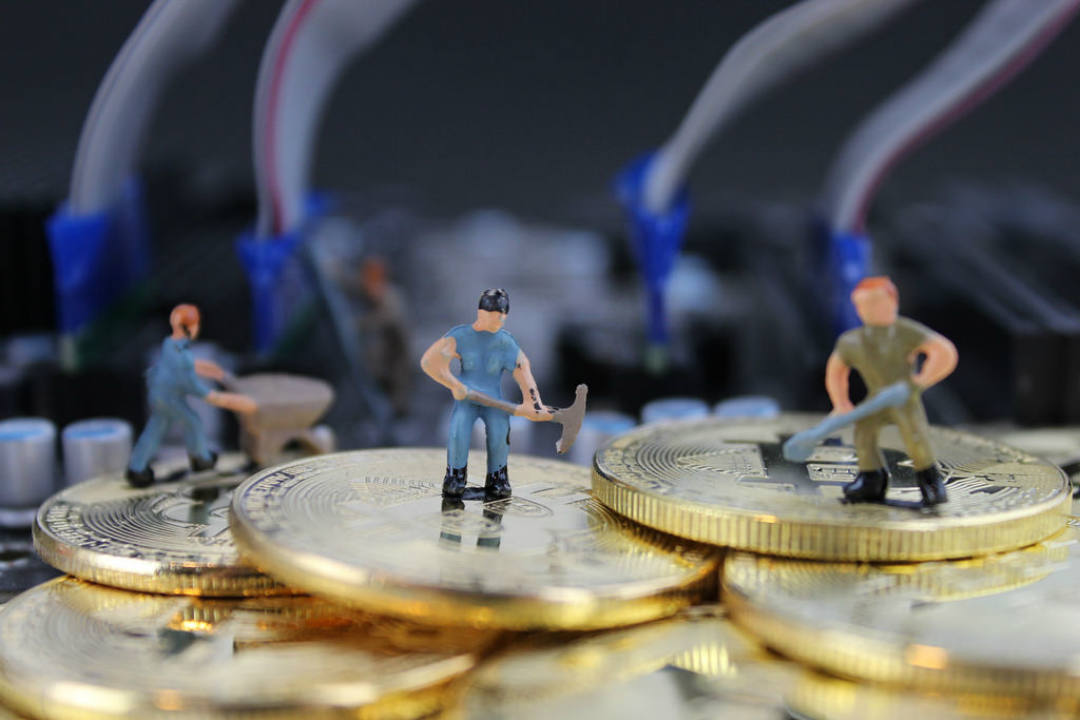 One of the few certainties we have had so far is that crypto mining energy consumption reaches significant amounts. To the extent that in many places there are rumours of a future environmental disaster.

A recent independent research, however, challenges this issue by pointing out, for example, that other sectors are much more energy-intensive.

Behind this statement, there is Dr Katrina M. Kelly-Pitou, a researcher at the Department of Electrical and Computer Engineering at the University of Pittsburgh and responsible for strategy and business development at the Center for Energy.

In an article entitled Stop worrying about how much energy bitcoin uses, published in The Conversation magazine, she questions the “official” thesis of the high energy demanding crypto sector.

For some time now, people have been citing those 30 terawatt hours that were necessary for the creation of high energy demanding virtual currencies in 2017, a level that is undoubtedly high, but not exorbitant.

At least according to the researcher’s calculations: the banking sector consumes around 100 terawatts of energy per year, which is much more.

Moreover, the figure of 30 terawatt-hours is not indicative.

In fact, for an overall assessment of the environmental impact, it is also necessary to evaluate other factors such as, for example, the process of production of the energy itself, as well as the optimization of its use.

As the report points out, in fact, China creates energy by still exploiting coal (about 60% comes from fossil fuels), something that other countries such as Iceland, more tied to low-cost renewable sources (it is close to 100%), or Japan do not do: Tokyo, in fact, uses the excess energy produced by solar panels for the extraction of cryptocurrencies.

Therefore, rather than being shocked at the use of a considerable amount of energy in the production of cryptocurrencies, it would be right to ask oneself what kind of energy one should use and, consequently, make it available.

Some may argue that the comparison with the banking world is likely to be far-fetched if you consider that bitcoin has been around only 10 years and that it is expected to grow at a global level as a result of increased demand.

There is no denying that this is the reality, Kely-Pitou herself responds: the maturation process will also produce an increase in the efficiency of extraction systems and techniques, as happened often in the past.

The same thing has happened in almost every sector of the economy, just think of the car industry and how much it has reduced fuel consumption over the decades. Or the first computers that required an enormous amount of energy.

If you want more examples, you could mention the same energy sector: the boom of the US shale oil has given rise to more efficient systems, as well as the spread of solar panels has allowed research centres to create solutions that optimize the yield in less space and in less time.

The consequence is obvious. All new energy-intensive technologies such as data centres and computers have become more efficient over time, following a simple logic: saving energy means saving costs.