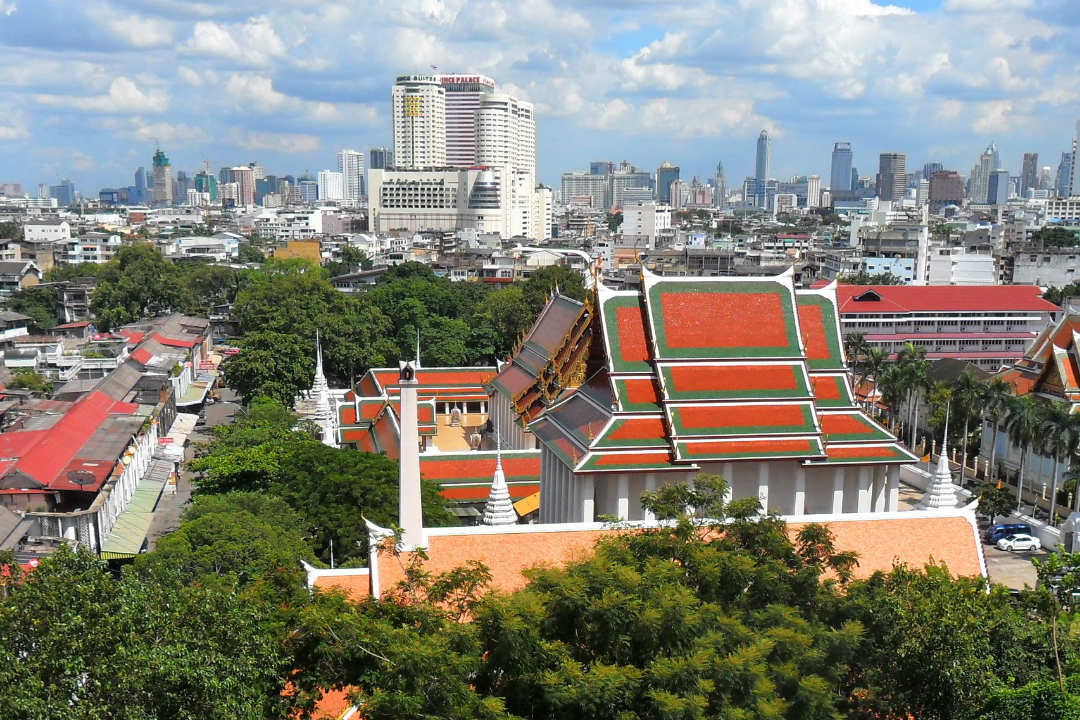 Project Inthanon is the initiative of the Central Bank of Thailand (BoT), which aims to issue a Thai crypto, a digital state currency (CBDC).

BoT is working with 8 banks to create a prototype based on Proof-of-Concept, which will use R3‘s DLT Corda platform to allow transfers of funds within the interbank system of the country using CBDC tokens.

It will therefore not be a cryptocurrency in the strict sense, but a state digital currency based on distributed ledger technology (DLT), but it will not be decentralised. The aim of the project is that of becoming an interbank tool, probably not intended for regular consumers.

According to the official announcement, the 1st phase will involve BoT and the banks taking part in the project, development and testing of the prototype which is expected to be completed by the first quarter of 2019.

A first report of the outcome of the work will then be published, from which the project will be developed with wider functions, including the transfer of third-party funds and the international transfer of funds.

BoT admits that the ongoing technological change is having a strong impact on financial services, and Project Inthanon is Thailand’s response to this development.

The outcome of Project Inthanon will help design the country’s future financial market infrastructure and demonstrate whether distributed ledger technology can be used, for example, to sell government savings bonds without physical contracts in order to improve operational efficiency.