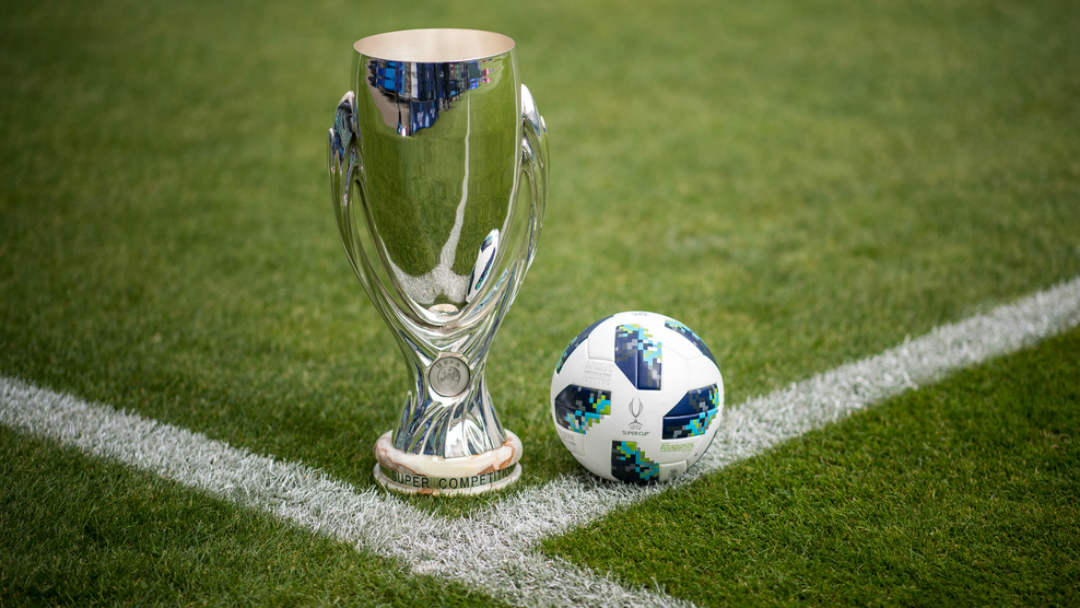 The experimental blockchain ticketing system inaugurated for the Super Cup match held in Tallinn (Estonia) between the two teams of the Spanish capital, Real Madrid and Atletico Madrid, has been successful, the news comes directly from UEFA (Union of European Football Associations).

A few days ago UEFA posted on its official website that fans of both teams were able to receive tickets for the game directly on their devices using a blockchain-based app available for both Android and iOS.

The news gains value for various reasons. For starters, it is a step forward in blockchain-based innovative solutions, but above all, it could help to defeat long-standing problems in the world of football and sport in general: false or duplicate tickets that cause economic damage and management of security in arenas and stadiums.

It is clear that classic ticket management often entails the risk of forgery and, above all, the fact that thousands of extra fans can turn up at the gates. Not to mention the well-known problems related to illegal reselling of tickets.

Well, UEFA’s experiment can bring forward a turning point in solving fraud and counterfeiting, through a blockchain-based ticketing system that guarantees security. Every ticket can be traced and can’t be modified.

UEFA, of course, confirms that it intends to continue to develop this system in future football events.