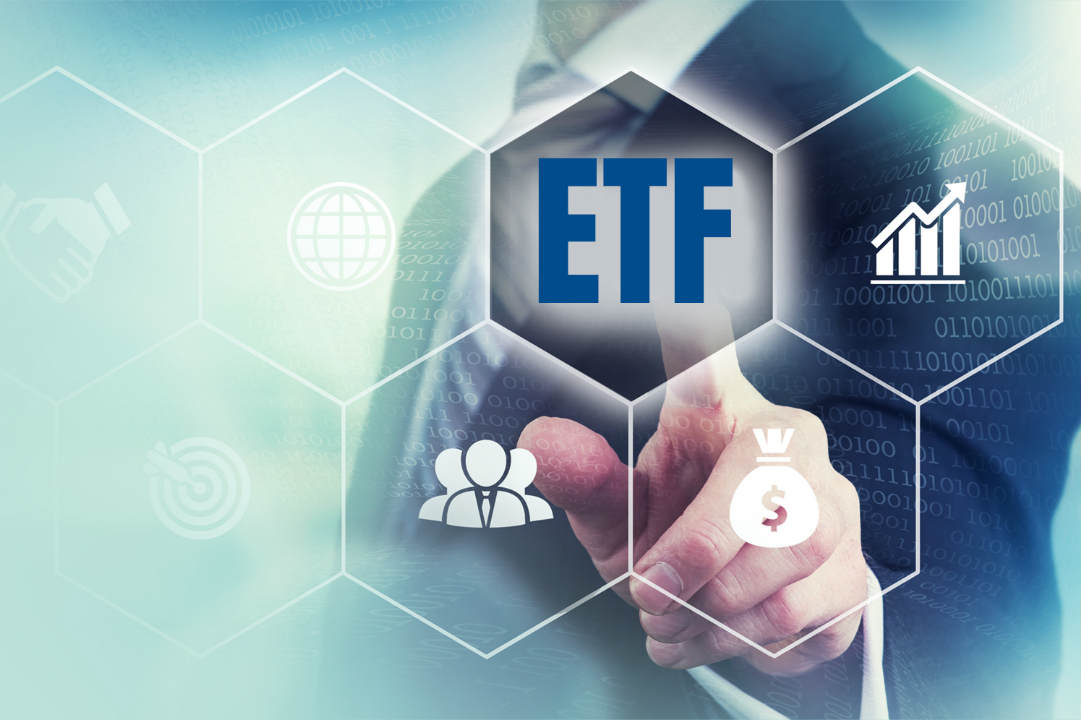 In the crypto world, not only ETFs on bitcoins are being proposed. In fact, a new form of ETFs based on blockchain development companies is also developing.

One of these has been proposed by the Canadian First Block Capital Fund and is in the final stage of obtaining approval.

In theory, next month should see the start of trading activity on the Aequitas NEO exchange in Canada.

The fund will be managed by Bruce Campbell, portfolio manager of StoneCastle Investment Management, but only 25% of it will consist of securities of high-risk companies in the blockchain and cryptocurrency sector. In fact, the remaining 75% will be invested in blue-chip shares.

More specifically, in this 75%, there will be titles of IBM, Maersk, Amazon, or other big companies that are using blockchain tech to improve their business. Bill Stormont, the COO of First Block Capital, added that the Walmart title will also be included.

There are already two similar funds in the US, the ETF Amplify Transformational Data Sharing and the ETF Reality Shares Nasdaq NexGen Economy, which raised several hundred million dollars in just a few weeks.

But First Block aims to bring together a wider spectrum of titles from large companies already established on the market, such as Walmart or Nvidia, which produces the video cards used by many miners.

As the use of blockchain technology spreads into areas other than cryptocurrencies, more and more traditional companies will somehow enter the sector.

Maybe not with specific investments in the production and market launch of blockchain-based tools, but by adopting such tools to improve the management of their operating processes.

These companies are those of interest to First Block Capital, especially if they are already well established in the market.

To these, however, the fund will add 25% of securities of high-risk companies with high growth potential engaged in the construction and marketing of blockchain solutions.

This type of financial products is dedicated to those who want to invest in blockchain technology without investing directly in cryptocurrencies, or for those who want to diversify their investments by also focusing on those companies that are trying to take advantage of these new technologies to improve business performance.

Previous article Cryptouniverse, a Russian mining farm
Next article Bitcoins ETFs rejected by the US SEC