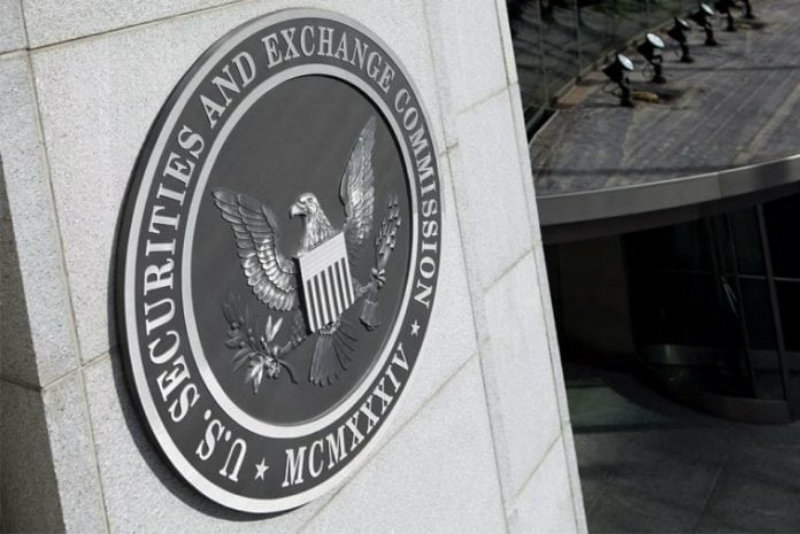 Bitcoins ETFs rejected by the US SEC

On Bitcoins ETFs, three ordinances in a detailed document of about thirty pages.

In short, although rumours were already circulating about the probable rejection, in the end, no one made it.

It is significant that the refusals to change ETF rules to accept bitcoin-based products all came together, on the same date.

Rumours talked about a decision, not before September. The reasons that led to the refusal are very similar to each other and recall those that led to the rejection of a similar request made by the Winklevoss twins.

Basically, the reasons are linked to the fact that ETFs could not offer guarantees to investors that were better than the financial products they would like to represent, even including a percentage of cryptocurrency futures contracts.

It says, in fact:

“Among other things, the Exchange has offered no record evidence to demonstrate that the CME and CFE bitcoin futures markets are markets of significant size“.

All proposals, as previously with the Winklevoss twins, failed to demonstrate that the relevant markets, both ordinary and futures, are sufficiently resilient to manipulation or are of sufficient size, including futures markets.

In regards to the decision on the Winklevoss ETF it can be read:

“The Exchange had not demonstrated that the structure of the spot market for bitcoin is uniquely resistant to manipulation. Given that the Exchange has merely repeated these arguments, providing no elaboration or support, the Commission would have no basis—other than “unquestioning reliance” on the Exchange’s representations—on which to come to a different conclusion here“.

None of the requests was able, according to the US Supervisory Authority, to bring real evidence in favour of greater safety or efficiency of their product compared to the original cryptocurrency, so Bitcoin ETFs rejection by the SEC was almost obvious.