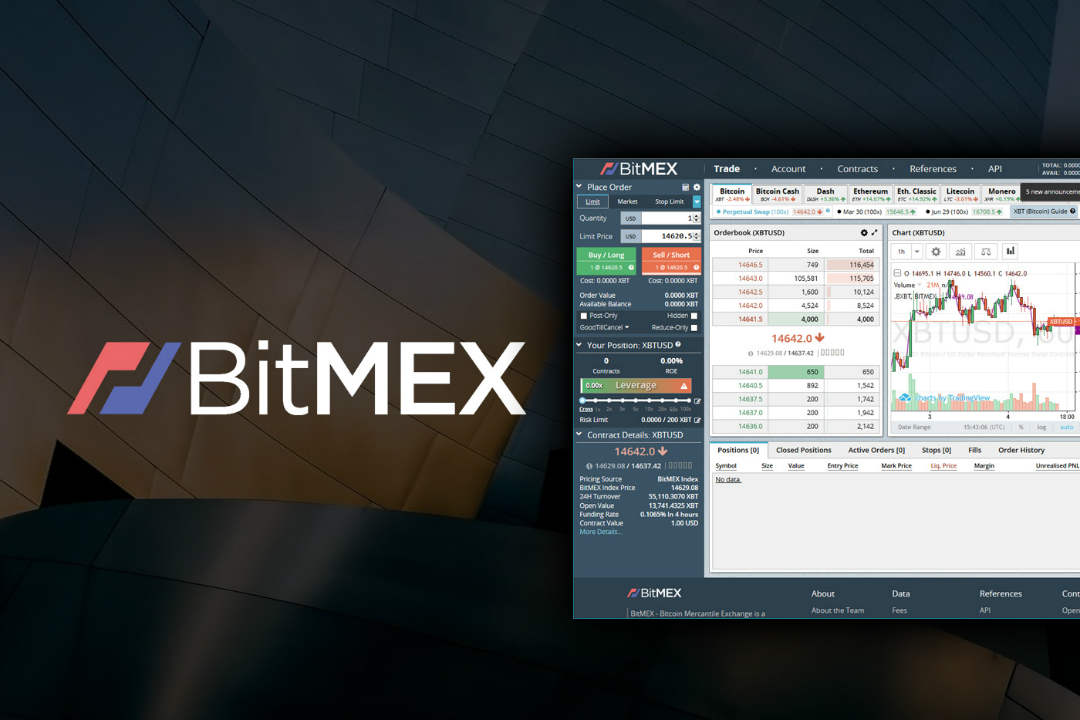 The new BitMEX office is on the 45th floor

BitMEX office moves up to the 45th floor of a very expensive Hong Kong skyscraper. After all, over the last year, the cryptocurrency trading platform has seen a considerable increase in the volumes traded, which means big profits.

In particular, BitMEX is making huge profits by offering futures contracts on many crypto with high capitalization, such as bitcoin and EOS, giving the possibility to exchange them with up to 100x leverage.

One of its strengths is to allow trading in cryptocurrency without having to actually buy the tokens. This service has allowed the platform to reach a wider audience of investors.

It is the Economic Times of Hong Kong that reports that from now on the control deck of the exchange will move on to the entire 45th floor of the Cheung Kong Center, which is one of the most expensive offices in the world.

The rent per square meter is nine times higher than at the former Victoria Harbour in Hong Kong. The floor measures 22,000 square meters and costs 6 million dollars per year.

In the same building, offices of renowned merchant banks such as BofA, Barclays, Bloomberg, Goldman Sachs and the Securities and Futures Commission of Hong Kong can be found, while nearby there are also CK Hutchison Holdings and Block.One.