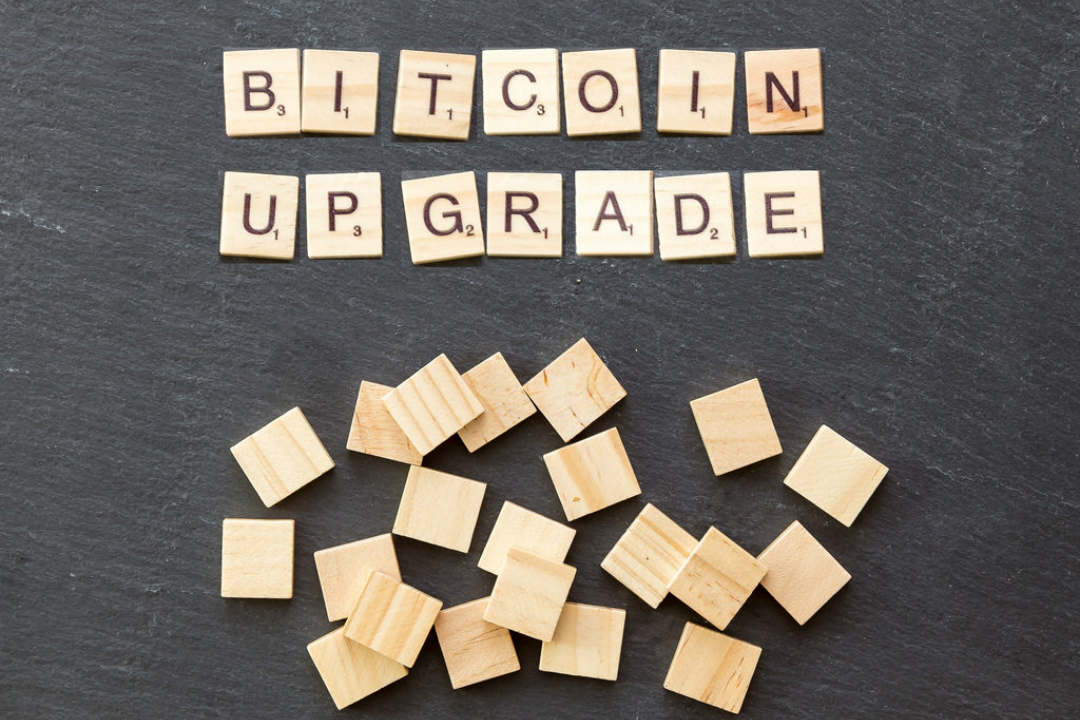 Bitcoin Optech, in its 21st August weekly newsletter, anticipates Bitcoin Core‘s next update, 0.17, giving some indication on the topics followed by BTC developers.

The integration of the upgrades will take place in the next days with the addition of the various release candidates in version v0.17.

The update is in the final test phase, “release candidate 2”, so within a few days we can expect the final release of the software.

The newsletter also contains information on five projects discussed in the last meeting of developers who contribute to the open source project Bitcoin Core, giving information on which updates will be integrated into future versions of the software.

The most relevant of these are:

As of now, the O.17 update released by Bitcoin Core should allow the development of much more stable applications, which in the future will be strengthened by these important updates.

According to the newsletter, the Bitcoin Core, LND and C-Lightning have undergone noticeable commits this week.

Branching of Bitcoin Core 0.17 will allow developers to ensure stability, translation completeness, and other release features on that branch while simultaneously, development of new features will continue on the master branch, the newsletter cited.

Previous article The new BitMEX office is on the 45th floor
Next article Turkey Bitcoin: a safer investment than the state currency