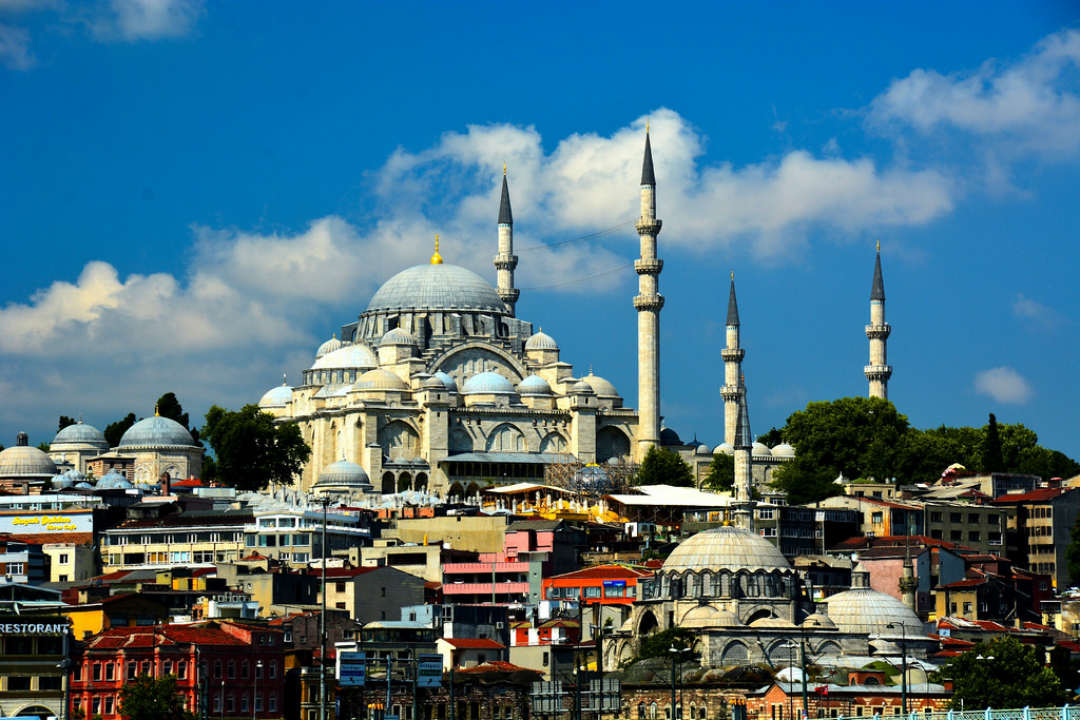 Turkey Bitcoin: a safer investment than the state currency

Turkey Bitcoin: for the Turkish people, who have recently seen their savings ruined and their purchasing power collapsed helplessly, cryptocurrencies are becoming an alternative to the national currency.

Not only as an investment instrument but also as a currency of exchange.

In 12 months, the Turkish lira lost about 65% of its value against the US dollar. And a country like Turkey, hit by galloping inflation and targeted by US sanctions, is becoming a natural laboratory for experimenting with the resilience of bitcoin as a safe asset.

This is the opinion expressed by Anatoliy Knyazev, founder of the broker Exante, the first in the world to offer an investment fund in bitcoin.

Despite the high volatility in the crypto market and in particular in the bitcoin market, Ankara’s difficult economic and financial situation could reinforce cryptocurrencies’ status as a “digital gold”.

We can learn a thing or two from Turkey and Venezuela

Crypto experts believe the examples of Turkey and Venezuela, which has just removed five zeros from the Bolivar and created the Petro, a cryptocurrency whose stability is guaranteed by the link to oil, show that when national currencies become too weak or risky citizens are not afraid to turn to the world of digital currencies.

“In Turkey as well as in Argentina and Venezuela, the great distrust of banks and hyperinflationary state currencies drive people to look for alternatives“, comments Giovanni Oddi, Chief Operating Officer of the DQR cryptocurrency Exchange.

The sharp drop in the price of bitcoin in 2018 made it an investment with an attractive entry point. But the great potential of crypto does not lie in the fact that it can be used for mere speculative purposes.

“The Turkish situation is proving to be fertile ground for a decentralized currency like bitcoin, which, just like its creator’s project, could take the place of the local currency and show all its potential as a bargaining chip and not just as a speculative asset“.

Turkey Bitcoin: Almost one in five Turks invest in crypto

In a state where the central bank imposes timid countermeasures to the collapse of the national currency, without finding the courage to impose monetary solutions to solve hyperinflation, it is almost natural that the Turkish people will sooner or later get tired and prefer to seek alternatives. And bitcoin and other cryptocurrencies are among the first choices.

A survey by ING International conducted in June shows that in March 18% of Turks invested in bitcoin and other digital currencies, twice the European average. As the Turkish lira has further weakened and the fear of a worsening crisis has intensified, the figures are likely to have risen again since then.

The reasons for the increased demand for cryptocurrencies can be easily explained: “the explosive mix of hyperinflation and distrust of institutions“, Knyazev observes, “creates ideal conditions for a decentralized and deflated currency such as bitcoin“.

However, there are still some barriers to overcome. On a sample of 14,828 people surveyed, the majority expressed fears about the danger that you can run betting your money in a volatile market such as that of digital currencies.

That said, the increase in the popularity of bitcoin in Turkey, as shown by data released by ING, could be evidence of a transformation in progress.

“The Turkish example could be very instructive“, according to Knyazev: “not only is the percentage of citizens that holds cryptocurrencies twice the EU average, but the purchases of BTC with Turkish lira on local exchanges have not stopped even in front of the surcharge of about 25% compared to the platforms outside the country”.

In short, cryptocurrencies are in some cases even considered the ideal asset on which to invest one’s savings.

Even a crypto sceptic such as the Nobel Prize for Economics Paul Krugman had to recognize it: as a reserve of value, Bitcoin could have more future and therefore a more precious value than gold, a safe haven asset par excellence.