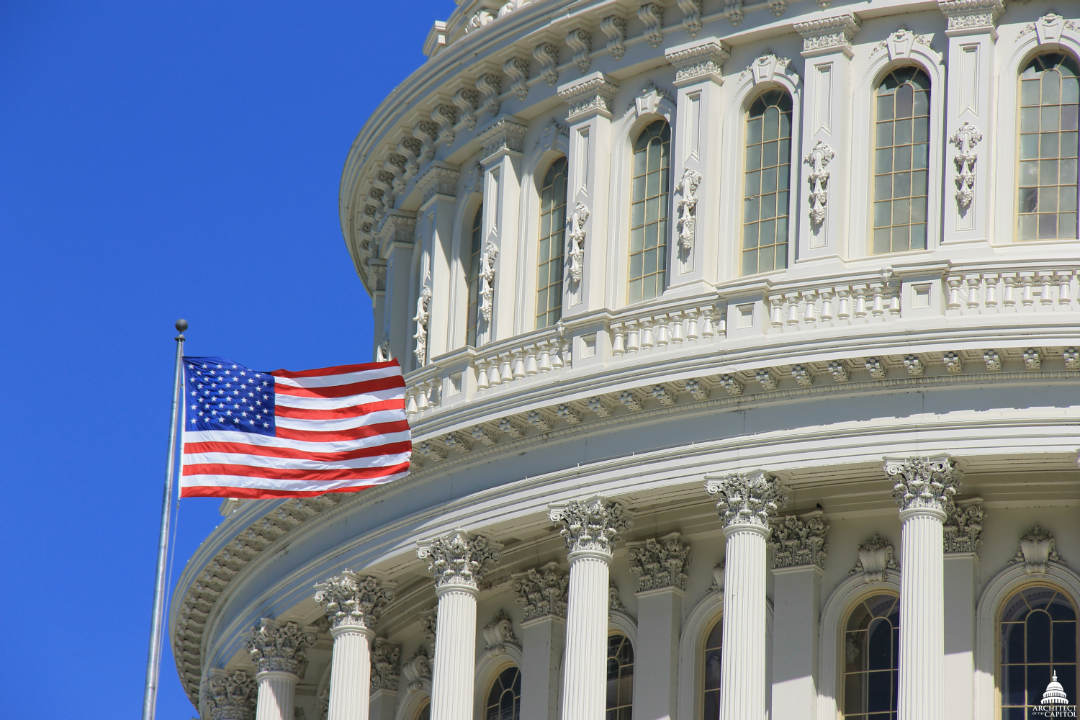 US Senate hearing: a blockchain discussion

Blockchain discussion in the Senate of the United States of America. USA are seriously starting to consider blockchain technology.

In fact, during a recent hearing on the implications that this technology could have on the electricity market, some aspects of blockchain linked to this sector were discussed.

First, the power consumption of proof-of-work (PoW) based systems such as Bitcoin was discussed. Although a recent study by the Department of Electrical Engineering and Informatics of the University of Pittsburgh has denied the thesis that Bitcoin consumes too much electricity, other solutions, not based on PoW, to reduce the consumption of blockchain-based technologies have been discussed.

Another study focused on how blockchain could make the electricity grid more efficient, as there are already some projects working on this.

In particular, the need for the country to upgrade its electricity distribution network, which needs to be renewed.

In this regard, Arvind Narayanan, associate professor of informatics at Princeton University, described to the Senate how blockchain could adapt to the US electricity market, for example with a decentralized electricity trading platform based on blockchain technology, so that the various operators in this market are not forced to use one controlled by a single company.

Or that it also allows the same consumers to exchange electricity directly with each other in a peer-to-peer way, for example by buying or selling energy produced from solar panels installed on their roofs.

According to Professor Narayanan, blockchain can create transparent markets, and combined with Artificial Intelligence (AI), Big Data and Internet of Things (IoT) can change drastically the way in which resources are allocated.

However, those with vested interests would then try to resist this change, because of possible lost profits from more efficient, and therefore cheaper, markets.

In particular, the market-based business model has so far not given consumers full priority because of the difficulty in choosing the best rates.

Blockchain and IoT can instead reverse this dynamic, making it very easy and immediate to access price information and the resulting purchasing decisions, generating more savings for the consumer, and consequently less profit for sellers.

With an open trading platform, buying decisions could be made by Artificial Intelligence algorithms, capable of analyzing huge amounts of data that no man would ever be able to analyze.

This would not only reduce costs but also get rid of much more waste than we ever imagined.

One of the major problems is the lack of understanding of the depth and extent of the changes that Blockchain, IoT and AI can generate in this, and other areas.

Indeed, these technologies are already changing the very nature of the systems they operate in, and it may take a long time before development policymakers realise the real competitive advantage of so-called “transparent markets” operated by blockchain-based platforms.

Previous article Turkey Bitcoin: a safer investment than the state currency
Next article Market goes red after the SEC decision