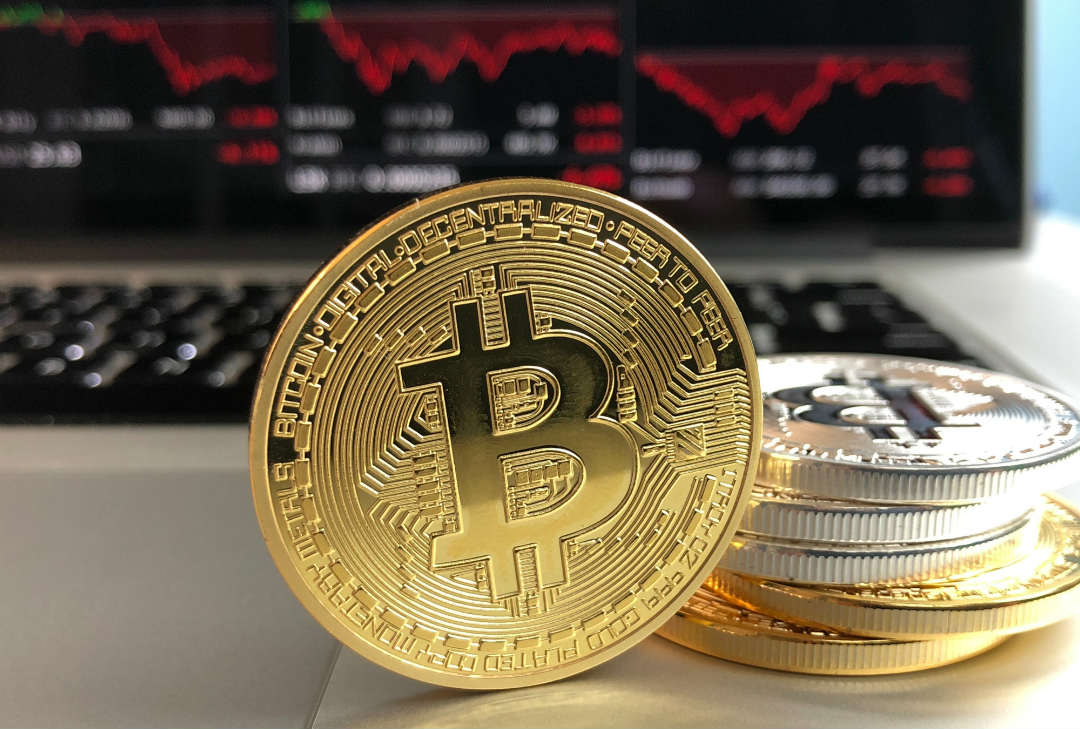 In fact, with the passing of the days, operators’ doubts have increased regarding the approval of the ETFs proposed by ProShares, both structured on derivative products (futures) recently launched on the US markets.

The disappointment is therefore not due to what has happened, but to the fact that the SEC anticipated its ruling on other ETFs, those of Direxion and GraniteShares, for which the decision was expected in the coming weeks.

The discontent was immediately reflected on the prices of Bitcoin that return to the famous side channel that has been trapping the crypto from the beginning of the month, dragging down the entire sector.

It should be noted that the day after the rejection, the best rise of the day was experienced by Bitcoin Diamond (BCD), which scored +35% from yesterday’s levels.

A rally that must not distract from the poor health of this coin generated by one of the many forks that have characterized the second half of last year.

From the absolute highs of mid-November, BCD lost more than 98% in value.

VeChain (VET), IOTA (MIOTA) and Lisk (LSK) are among the most famous cryptocurrencies of the industry to suffer the most severe downturns of the day, more than 7% in the last 24 hours.

Total capitalisation loses a few points from yesterday’s levels reaching $210 billion, with Bitcoin continuing to score a 53% of dominance.

Bad news for the bears who had placed their stop-losses over the neckline of the side channel that has kept prices caged for about a month.

Yesterday night’s breakage of the 6550-6600 area pushed prices close to $6900. The retreat in the next 24 hours has brought prices back to the starting point, thus nullifying the hopes of the bulls that have been dealing with a sideways market for several weeks. The return of prices is pushing prices down again.

The prices of Ethereum seem to have fallen by the wayside, ranging from 270 to 280 dollars since mid-August.

The laterality does not stop trading which remains at levels above the average of recent weeks.

A condition that anticipates a very pronounced next directional movement.