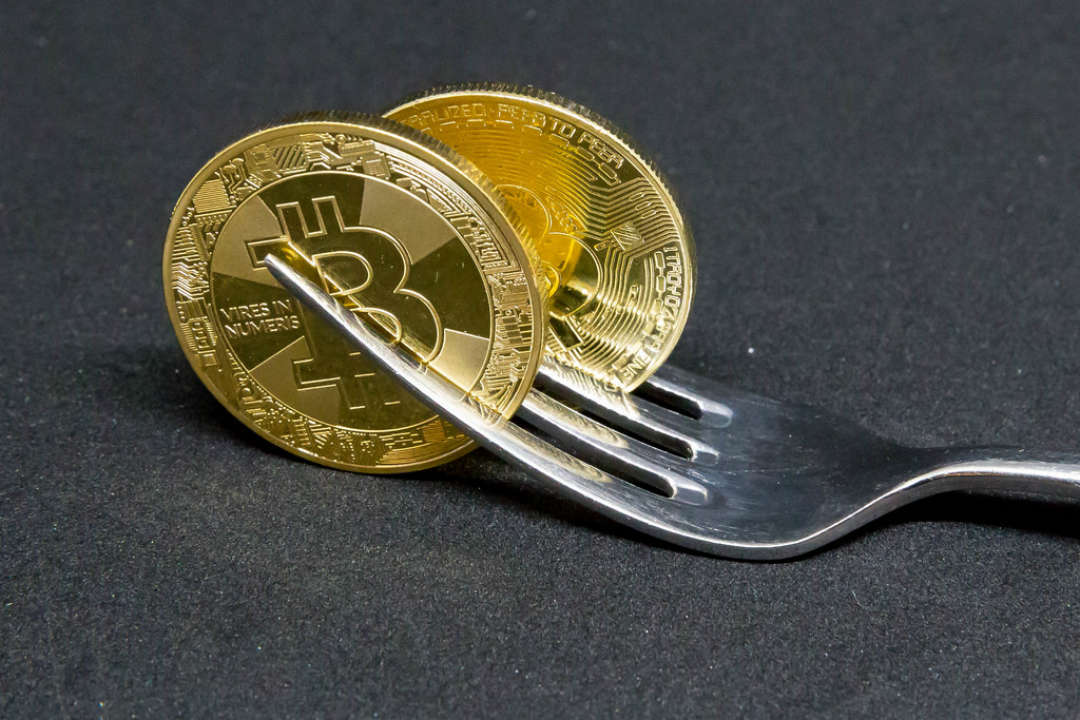 Bitcoin Cash seems to have triggered the war of the forks. The last one is Bitcoin SV.

But this kind of BCH “fork” race appears ridiculous to many people, including Vitalik Buterin, the founder of Ethereum.

Vitalik shows no half-measures and compares one of these forks, Bitcoin SV, to the well known Bitconnect scam.

On Twitter, he wrote: “Bitcoin Craig (BCC) can go take the ticker symbol from the now-defunct cryptocurrency to which it is a fitting successor”.

Buterin refers to the fork called “Bitcoin SV“, or Satoshi Vision, promoted by Craig Wright, famous for posing in vain as Satoshi Nakamoto.

Given the initials of Craig’s name, Vitalik ironically calls this currency BCC, the symbol of the famous scam BitConnect.

Since the real BCC is disappearing from the various exchanges, Vitalik is ironic about saying that the new Bitcoin SV could take the symbol, since it is a “worthy successor”.

According to Craig Wright, Bitcoin Cash is moving away from Satoshi Nakamoto’s original vision due to a number of unnecessary changes.

For this reason, he proposes a fork to bring the protocol back to a version as close as possible to its origins, but his proposal was not very well received by the bitcoin community.

Moreover, Craig “Faketoshi” now no longer enjoys credibility in the environment, mostly due to the failed attempt at pretending to be the real Satoshi Nakamoto.

One of his main opponents is Vitalik Buterin, and he recently has come into conflict with the other Bitcoin Cash star Roger Ver.