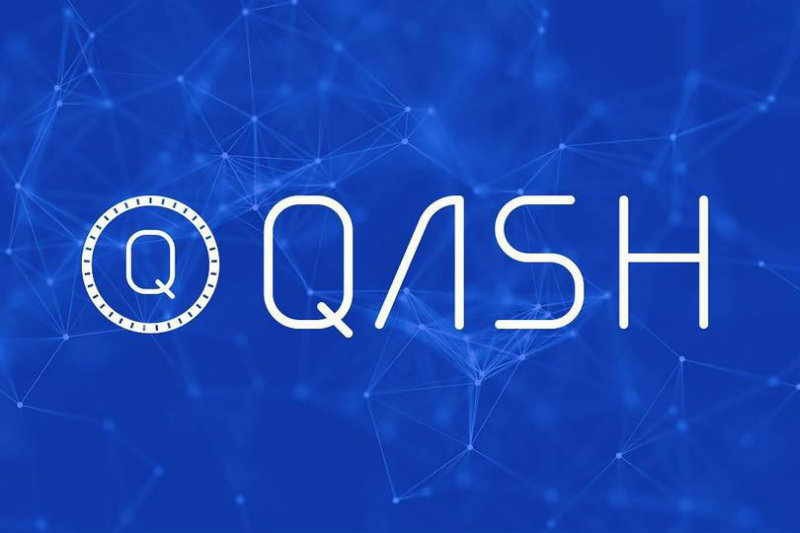 According to anonymous sources, the new Qash blockchain platform will be launched by mid-September.

A rebrand and the beginning of the development of the world book project, with which they intend to unify the order books of different exchanges.

In addition, as confirmed by Quoine CEO Mike Kayamori, a platform-independent Liquid Distributed Ledger (LDL) will be created in 2019.

Kayamori claims that if the issuer loses value, the token does the same. For this reason, he wants to decouple the Liquid token from the company in order to guarantee it the possibility of becoming the utility token of their distributed and open source register: the Liquid Distributed Ledger (LDL). This way, if something happens to the company, the token can survive.

Kayamori also claims that to date there is no blockchain that can do what the Qash project needs and that is why they are developing the LDL.

The goal is not to create a generic blockchain, because LDL will work specifically with fintech startups.

LDL will be a connector for various fintech services. The unique KYC will allow using all the services created on LDL with a single registration.

Once released, Kayamori promises to deliver the platform to the developer community so that it becomes open source.