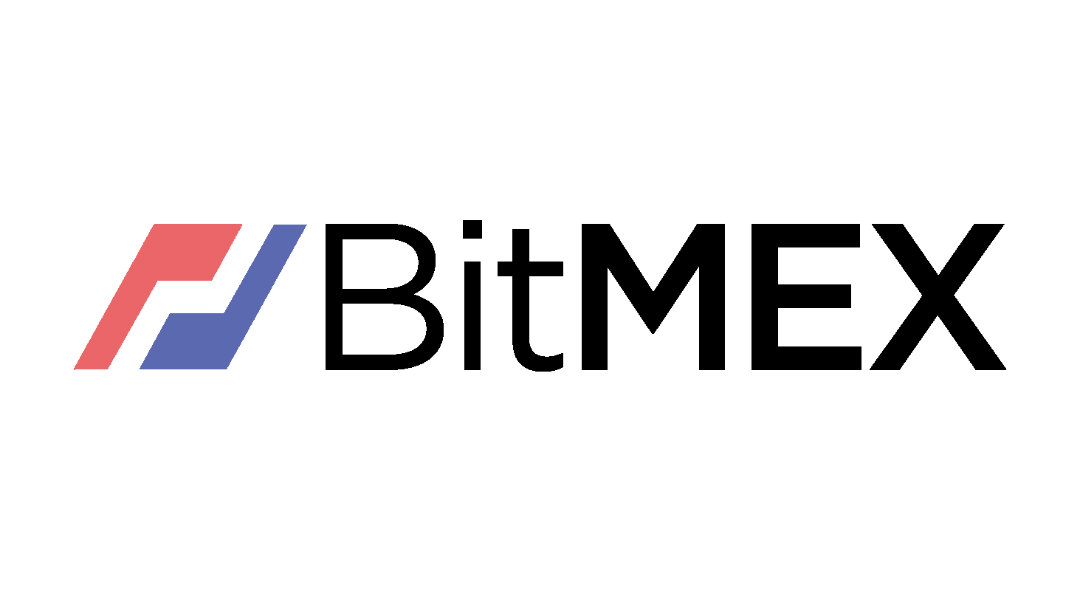 Strong accusations against the BitMEX exchange

A recent Medium post has raised serious suspicions about the regularity of transactions on the large BitMEX exchange, headquartered in Seychelles but based in Hong Kong’s most luxurious skyscraper.

The author of the post, Matthew Collins, launches very heavy accusations against the board, composed by Arthur Hayes (CEO), Samuel Reed and Ben Delo.

The board would have operated helping insider traders and favouring the development of not convenient transactions, created to inflate BitMEX’s trading volumes.

Hayes among other things is known for some interviews in which, while the market was punishing hard bitcoin, he had easily claimed that he expected it to reach the value of 50 thousand dollars.

All these suspicions derive from a post of April 30 that, according to Collins, would have changed the conditions of use to warn users that BitMEX reserved to conduct trade on its own, through its own asset management company entrusted to Nick Andrianov, formerly Deutsche Bank.

Such a profile does exist, but it says nothing in itself, apart from referring to BitMEX exchange and confirming that he comes from DB.

It must be said that there are other accusations that are made against BitMEX, including that of guaranteeing special APIs to particular categories of traders, an advantage that is not guaranteed to others, and also that of providing cashbacks only to specific insiders in order to fuel trade and liquidity.

Here’s a diagram showing the famous “Wash trading” that is carried out by the exchange:

This is done by co-responsible traders who then receive refunds and special treatments. The fake trades are carried out to inflate the liquidity of the exchange.

Many suspicions but with very partial evidence, which, however, increasingly highlights the need for greater transparency and a form of self-regulation (at least that) of centralized exchanges.

A set of rules that possibly helps to avoid the very emergence of this type of doubt.