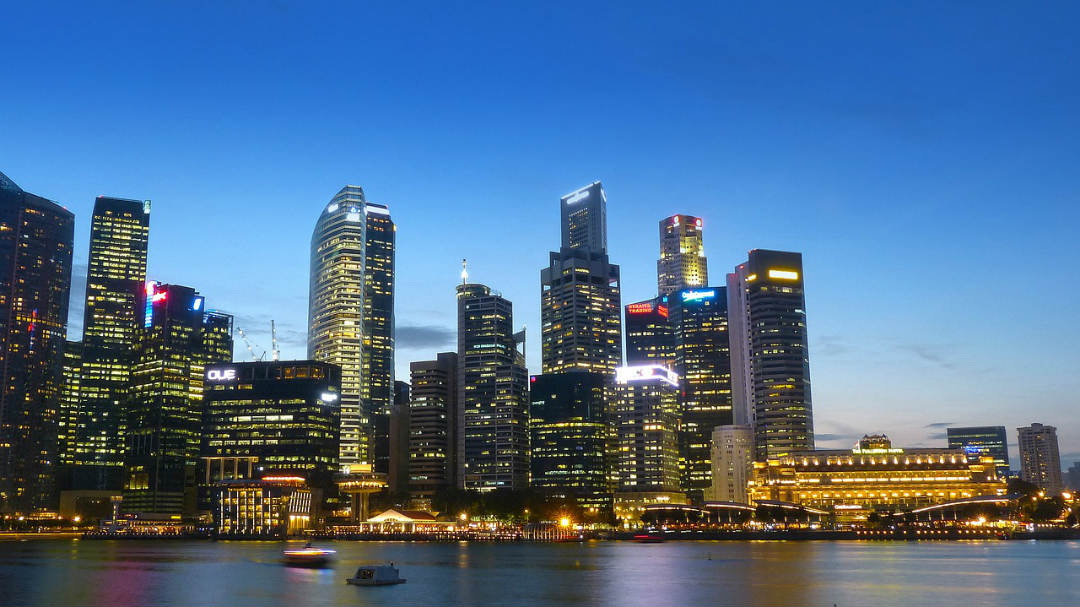 Singapore, Ubin project to use blockchain in finance

The Monetary Authority of Singapore (MAS) is the Central Bank of the Asian State. Just today they announced that, in collaboration with the Singapore Exchange (SGX), they are developing new Delivery versus Payment (DvP) features for the settlement of tokenized resources based on different blockchain platforms. It’s the Ubin project.

DvP is a regulatory procedure in which securities and funds are exchanged simultaneously to ensure that delivery of securities only takes place if the corresponding payment is made.

The project is called Ubin and the technology partners include Nasdaq, Deloitte and Anquan.

They are currently working on the development of open source software that will be made publicly available at the end of phase 2 of the project. In the meantime, a report will be produced that will examine the potential for automating DvP settlement processes through Smart Contracts to ensure resilient operations and greater protection for investors.

The report will be published by November 2018.

The Ubin project was started already in November 2016 as an industrial collaboration to explore the use of Distributed Ledger Technology (DLT) for the clearing and settlement of payments and securities.

During the first phase, a digital representation of the Singaporean dollar was produced for interbank settlements and to test ways to connect banking systems to DLT making the MAS electronic payment system (MEPS+) interoperable with the DLT.

In the second phase, which is still ongoing, a software prototype has been successfully developed.

The source code of the prototype and the technical documentation are publicly available on GitHub under Apache license, Version 2.0, in order to involve central banks, financial institutions and academic and research institutions in the current testing phase.

MAS Chief FinTech Officer, Sopnendu Mohanty, said: “Blockchain technology is radically transforming the way financial transactions are executed today and the ability to trade transparently through blockchain will open a world of new business opportunities. The involvement of three major technology partners underlines the commercial interest in making this a reality“.