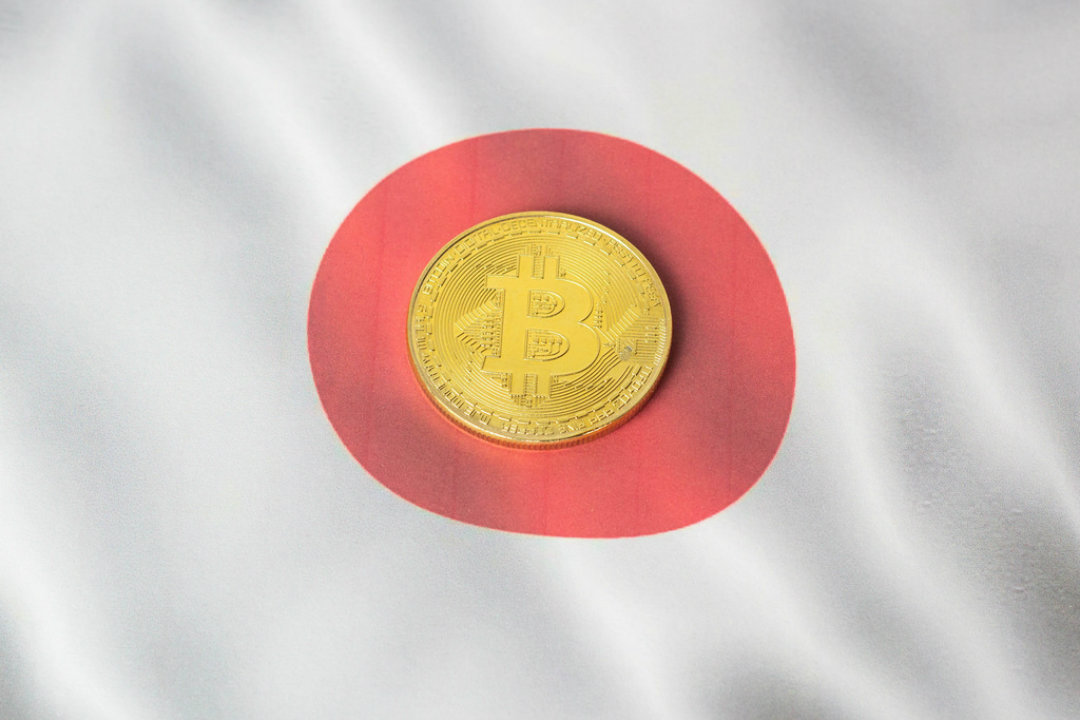 Japanese crypto friendly regulations: the new head of Japan’s largest financial regulator has stated that he will support the growth of the cryptocurrency sector, excluding over-regulation of trade.

In statements encouraging the Japanese crypto industry, Toshihide Endo, the new Commissioner of the Financial Services Agency of Japan (FSA), said that the authority aims at finding a balance between protecting consumers and promoting innovation within the industry without political restrictions towards cryptocurrency trading.

“We have no intention to curb (the crypto industry) excessively. We would like to see it grow under appropriate regulation“.

Japan has already taken a proactive role among the world’s largest economies by becoming the first country to implement legislation that recognizes cryptocurrencies as a legal payment method, regulating the exchange of cryptocurrencies as part of a national licensing program.

At the time, the FSA was led by Nobuchika Mori, the agency’s longest-standing chief who adopted an open-minded approach to emerging technologies, including blockchain and fintech, after losing ground to China and South Korea, the country’s major regional competitors.

The forward-looking position of Mori and the rest of the FSA allowed Japan to become the world’s largest cryptocurrency exchange market, overtaking the United States and South Korea.

Toshihide Endo’s statements are also of particular importance in relation to the restrictive positions expressed by the Japanese regulatory body after the notorious $530 million cryptocurrency theft that hit Japan’s major exchange Coincheck at the beginning of the year, a fact that caused a great stir and led the FSA to tighten controls and sanctions.

Previous article Singapore, Ubin project to use blockchain in finance
Next article Crypto movement: a truce between bears and bulls