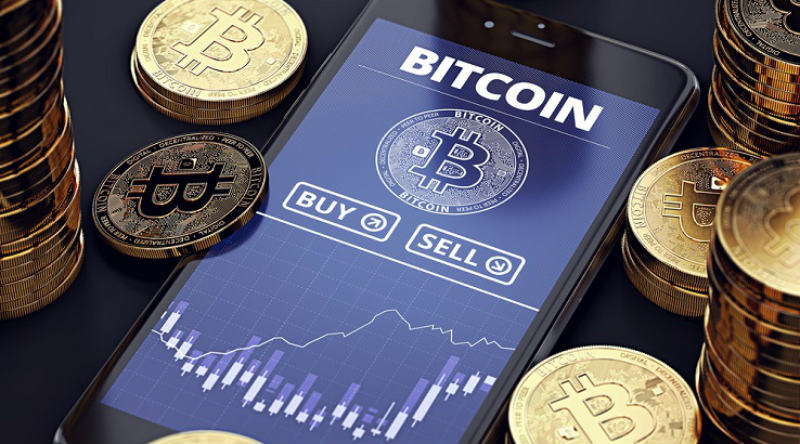 Crypto movement: a truce between bears and bulls

Crypto movement: the day passes with a clear prevalence of green signs that should not, however, distract from the underlying trend, which continues to remain weak.

Going through the list of the top 50 cryptocurrencies in the ranking, only four are in negative territory.

Bitcoin Diamond (BCD) scores a 5% drop from yesterday’s highs as it took a small step back after the rally of the past 24 hours.

The others in red are RChain (RHOC) which loses more than 6%, Decred (DCR) and Populous (PPT) which drop 3%.

The best three of the day are Tron (TRX) which rises above 5%, Nem (XEM) and Neo (NEO) both with rises just above 4%.

The total capitalization is just over 210 billion dollars and the 53% market share of Bitcoin remains unchanged.

The general sentiment of the operators tries to react: after having reached the fourth lowest level since the beginning of the year (16) on 14 August, try to go back over 20.

The situation was almost unchanged in the last 24 hours with prices slowly trying to return close to 6600 dollars.

The first important technical level that coincides with the dynamic resistance of the trendline started from the relative highs at the end of July.

A return below $6200 could push short selling to new records.

The 270 area has been the centre of gravity of the oscillations for more than a week. Nothing to add to what was written yesterday.