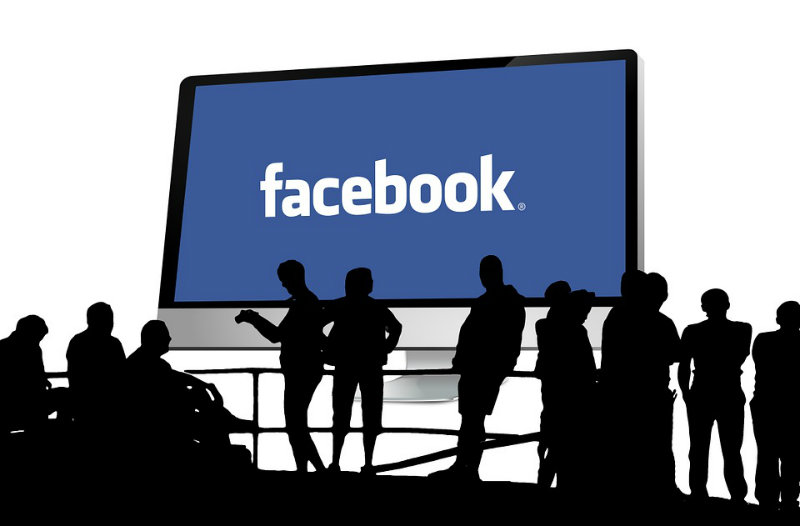 Blockchain solutions against the social network. Facebook continues its censorship spree, both on the contents and apps distributed on its platform.

The repression strikes even the banalest contents, as happened to the paintings of a Belgian museum exhibiting Rubens, and even to a Montreal museum with a Picasso cubist nude. Really weird.

The censorship of social media, however, does not stop there, but expands much more worryingly on the content posted by users, as happened in Italy to Movisol, which has seen its own article deleted ten times, or on the same people, as happened to Elizabeth Johnston, known by the blogger pseudonym of “Activist mommy”.

A real “Thought Police” that crushes all those who have a legitimate opinion, but not aligned with the mainstream.

In addition, many apps have been deleted from the platform on charges of having misused the data, as happened to Pacepublicreation that has had their app deleted with four million users.

After all, the centralized social platforms give enormous power to those who manage them: they have the ability to censor the contents, they can manage billions of sensitive data and they can deny access to legitimate data to those who work with their platforms.

In short, a huge power.

The solution to this problem can only come from blockchain and decentralized platforms, which give people control over their social contacts and their data.

For example, a recent solution is Sylo, a DApp on blockchain that allows, on the one hand, to contact social media friends in a confidential and not interceptable way, on the other, to share financial data on a voluntary and informed basis with secure counterparties.

The basis is the Sylo protocol that protects security and confidentiality in the exchange of information and that is also the basis of the decentralized saving of data that people share on the social network.

The project is financed by issuing a token that, at a later stage, will become the basis of a system of payments for merchants who will rely on the platform.

A different solution, which seeks to start from the local and then move on to the global, is instead Scuttlebutt which presents itself as a “safe and decent/decentralized messaging platform”.

The functioning is decentralized, with a voluntaristic background and rich in social values, from multiculturalism to inclusion, to the desire to accept and integrate heterogeneous points of view.

Of course, there are also other similar solutions that create a future world in which data are safe and opinions circulate free, with no censorship imposed from above.