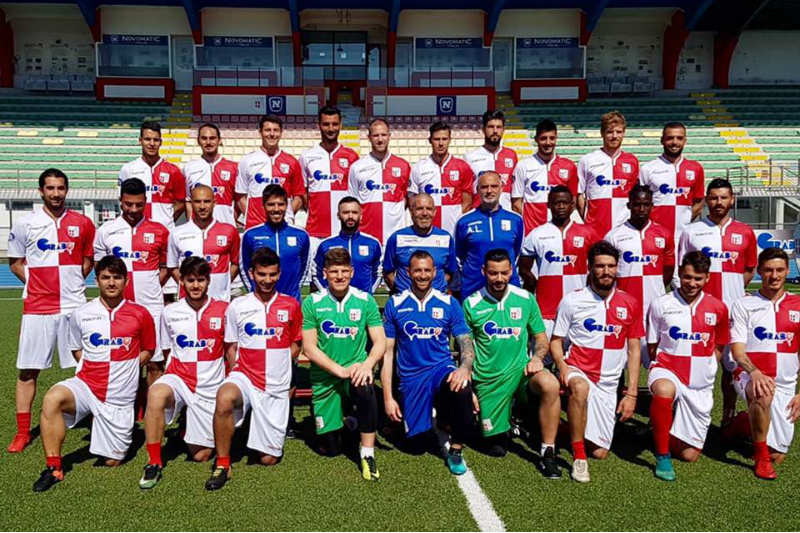 As Sky Sport reports, 25% of the shares owned by the club, which plays in Serie C, is about to be sold to Heritage Sports Holdings, a company from the United Arab Emirates that deals with investments in the world of sport.

For the first time in Italy, the payment will be done with a cryptocurrency thanks to the Quantocoin partnership.

The confirmation came directly from the President of Rimini, Giorgio Grassi, who during a press conference stated:

“Negotiations with this group have been going on for a couple of months […]. Heritage Sports Holdings with its partner Quantocoin will try to bring to the team and to the city new ideas and synergies from the sporting, brand image and technological point of views. Heritage Sports Holdings’ participation is innovative in view of its crypto payment system (QTCt) and the use of blockchain technology, for which Heritage Sports Holdings is already at the forefront in other countries. […] This acquisition will enter the history of football, bringing a very important resonance to the city of Rimini. In recent weeks Heritage Sports Holdings has shown great interest in the Rimini brand and in our innovative approach to football. The new members appreciated the transparency of Rimini F.C. (the same transparency that we are currently practising by telling you about these developments), its economic sustainability, its territoriality, its commitment to the world of solidarity and also the critical mass that our world expresses with all its affiliated companies”.

Heritage Sports Holdings also owns Gibraltar United, a football club known to be one of the first to pay part of the wages to its players in cryptocurrency.

In Italy, however, it already owns Mantova.

Previous article Maduro, 'Banks must adopt the Petro crypto'
Next article Cryptocurrency rise: 70% of the market is green
Marco Cavicchioli