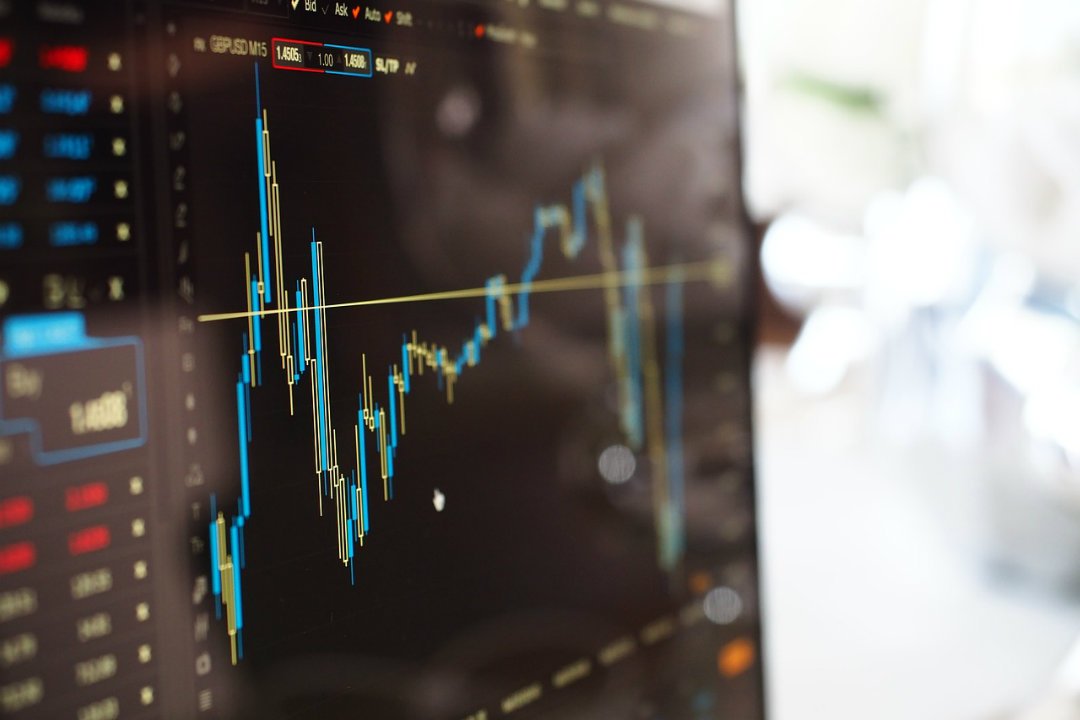 Cryptocurrency rise: 70% of the market is green

Cryptocurrency rise: since yesterday morning, the green sign has prevailed for more than 70% of the approximately 1900 crypto listed on Coinmarketcap.

Among the most famous are Iota (MIOTA) with an increase of more than 15% that, added to that of yesterday, sees the prices rise more than 35% in less than 48 hours.

VeChain (VET) is also making a name for itself, rising by more than 12% and reaching over 1 billion in capitalisation, which is why it is now in the Top 20.

A few days before the end of August, so far characterized by two-sided developments, some ground is trying to be recovered by limiting the damage suffered during the first three weeks.

During the week of mid-August, many of the coins updated their annual lows, levels from which they are trying to start again.

Volumes fell to levels below the average of recent months, witnessing a silent increase for most cryptocurrencies.

This rise brings total capitalisation back to over 225 billion, levels at the beginning of August, with bitcoin becoming more and more dominant with over 53% of the market share.

August is proving to be a particularly active month also for the issuance of new Tether coins, the virtual currency defined the stable coin par excellence.

In recent hours, three tranches of $110 million have been transferred to BitFinex’s account, bringing it to over $600 million since the beginning of the month.

Without making too much noise, as many operators are used to, bitcoin returns close to 7000 dollars, recovering about 20% from the dangerous lows of mid-August.

A positive sign would come from a recovery of the 7200 dollar threshold in the next few days.

Otherwise, it is important not to see new sinkings below 6200 dollars, a threshold that would attract sales again supported by a retreating bear that is still lurking around.

Prices manage to stay above the 280 dollar threshold, with safe distance from the dangerous annual low just below 250 dollars, touched two weeks ago.

Ether’s technical structure remains delicate, with prices returning to the bearish channel that began in May.

A first bullish signal will arrive with pushes above 300 dollars and the subsequent recovery of the 325 area.

Conversely, the situation will continue to remain unstable with the potential danger of updating the annual lows.

The reaction after updating the annual lows with prices just below the threshold of 25 cents of a dollar, levels left at the beginning of December, has rebounded prices over 50%, just above 35 cents.

A level that now becomes the centre of gravity of the laterality that has seen prices fluctuate for over 10 days.

XRP remains within the bearish channel that has been accompanying prices for over three months, highlighting a very difficult period for the third most famous cryptocurrency.