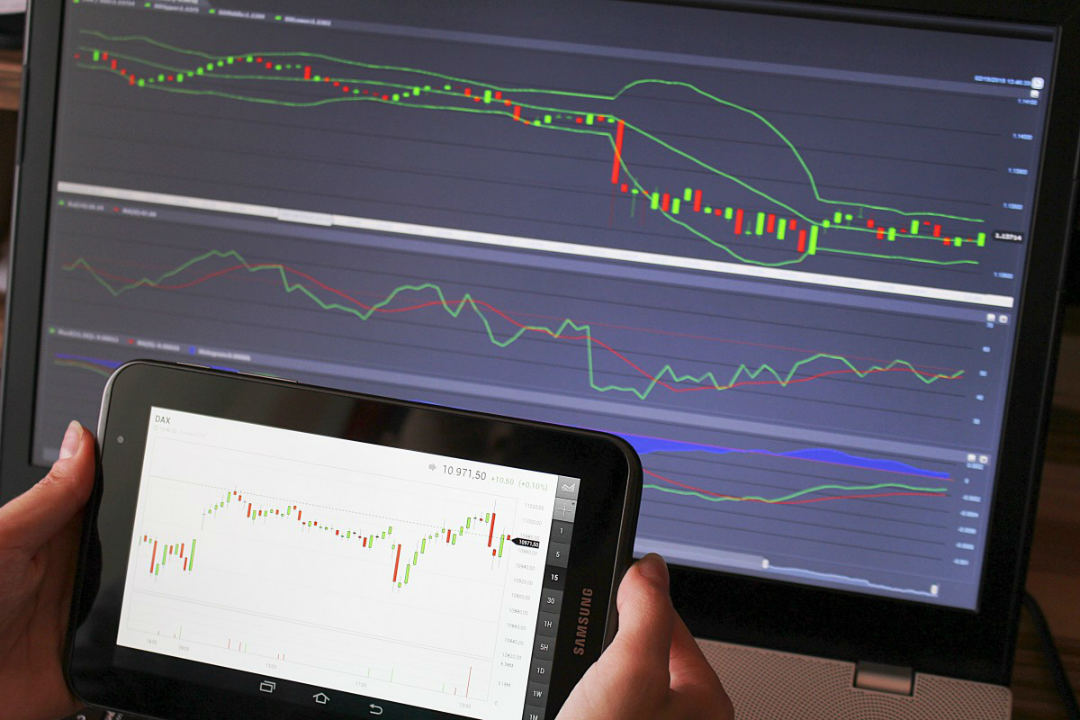 Cryptocurrency valuation: the bull seems to be back

Today is marked by an upward trend for all the main cryptocurrencies. Ground is being recovered and attempts are made to limit the damage suffered in mid-August.

Iota (MIOTA) continues to do very well with double-digit rises for the third consecutive day. Adding up the upward race that began on Sunday morning, the prices mark a rally of 55% in just three days.

To see such a movement we must go back to the beginning of April, a structure that anticipated the climb continued throughout the month.

The same is true for Dash which today rises by 10% from yesterday’s levels, benefiting from a flow of money coming from overseas.

Some rumors indicate that the Dash cryptocurrency, thanks to the algorithm that ensures high transaction privacy, is the favorite of the Venezuelan people these days, who try to protect their remaining savings, endangered by direct inflation estimated at over 1 million percent in the coming months, moving from the national currency, the Bolivar, to cryptocurrencies.

With an increase in three days of just under 50%, the Dash token tries to break the $200 threshold, pushing a capitalisation over $1600 million and attempting to climb to 11th place in the standings, currently alternating between Monero (XMR) and Tron (TRX), both with a capitalisation of $1700 million.

They also experienced rises between two and four percentage points this morning. Eos climbs the podium scoring an increase of 11% from yesterday morning’s levels, a step away from exceeding 6 dollars, a level abandoned at the beginning of the month.

Looking at the big picture, the strong decreases that are afflicting all cryptocurrencies, with losses of more than 90% in value from the absolute highs scored in the first days of the year (among the most famous were Ripple, Cardano, Tron, Neo and Nem), have negatively affected the portfolios of many operators fallen into the illusion of easy gains. The queen of the cryptocurrencies, Bitcoin, has not been immune either and is experiencing the third deepest decline in its short history.

A situation that has led to a depreciation not only in value but also in appeal among people.

The latest statistics show that the Coinbase US exchange, the largest in the United States and among the top five worldwide for daily trading volume, has experienced a decrease in trading activity in recent months of nearly 80%.

The eToro broker, a global trading platform for the replication of financial products, is in marked contrast with the trend, with growing demand from members who hold positions on Bitcoin, which has further increased in recent weeks and has seen an increase in positions while BTCUSD prices were falling.

The eToro broker does not only offer the underlying physical, kept in the vaults of the company, but also a CFD replica of the Bitcoin exchange quotations, similarly to what happens in both future contracts listed on the CBOE and CME markets, it is curious to note that many people who are not accustomed to the technology and fear of making false steps with the loss of funds or private keys, continue to demonstrate confidence in an industry that is not going through its best moment.

With a total capitalisation of more than 230 billion dollars, Coinmarketcap has now officially listed more than 1900 cryptocurrencies. A leap of over 100 tokens in less than 20 days despite the summer month. Only a few days ago I pointed out the exceeding of 1800 tokens.

Yesterday afternoon the first bullish confirmation of prices arrived with the overcoming of the psychological threshold of 7000 dollars.

Prices at one step from the relative highs abandoned at the opening of the second week of the month. From mid-August, BTC’s prices recovered more than 20% without any particular fuss. I

n fact, the current climb is not accompanied by particular euphoria nor the news arrived in recent days seemed to forage the bull who, instead, shows that he wants to return to recover the scene. It is necessary to hold the $6800 support in order to continue this upward trend.

In the last few hours, prices have recovered the 290 dollars area, showing the need to benefit from the effects that are pushing other tokens to rise more substantially. The technical structure of the medium term remains very fragile with fluctuations that for over two weeks have been compressing prices within a channel of 30 dollars.

A return above 300 dollars is required to have better references even from the purchase volumes, otherwise, a return below 265 dollars will highlight a dangerous weakness of the second most traded cryptocurrency.