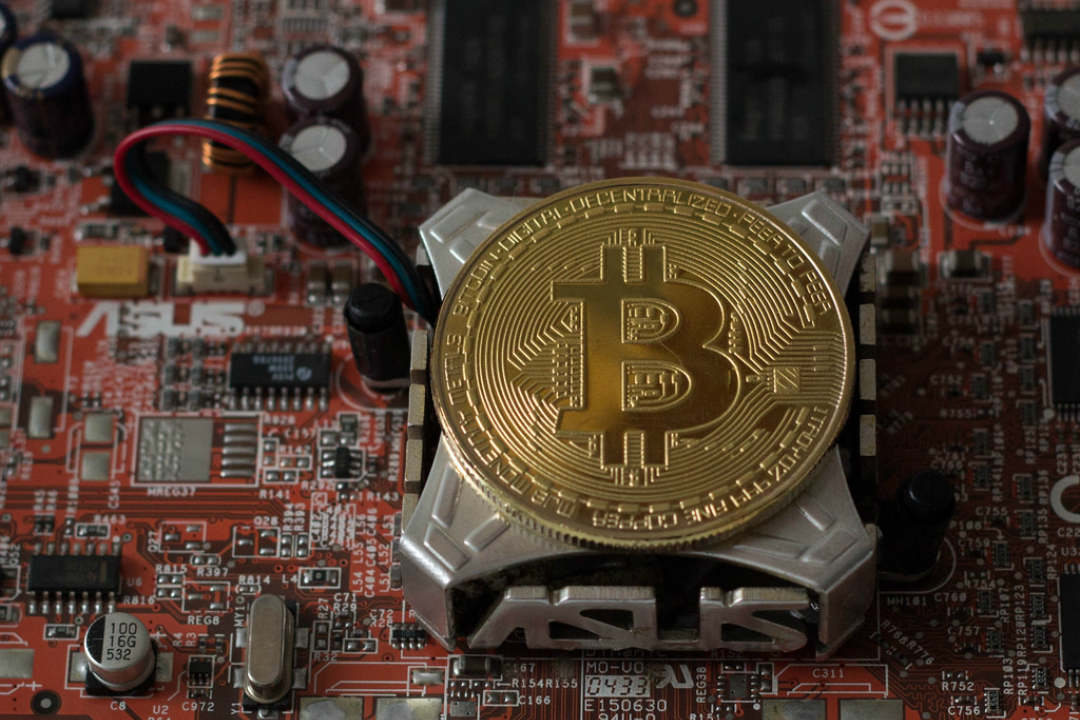 One of the main problems of bitcoin is the high consumption of energy for mining.

Although there are those who argue that this is not causing environmental disasters, the use of sustainable energy sources for this energy-intensive activity remains preferable.

One of the renewable energy sources already used in this sector is hydroelectric. DPW Holdings, a company listed on the stock exchange, is proposing to use old hydroelectric dams to power mining farms.

The first would be the Valatie Falls dam, in the State of New York, where a new mining farm will be built by the subsidiary Super Crypto Mining.

The historic 1-megawatt dam will resume operations in the fourth quarter of 2018 and its electricity production will be entirely dedicated to mining.

This project is not the first of its kind. In fact, there are many hydroelectric plants that have been decommissioned because they are not profitable, and using them to extract cryptocurrencies could make them useful again.

This way you would also get the advantage of using renewable energy sources for crypto mining, drastically reducing its environmental impact.

It should be noted that with a 1-megawatt power station it is possible to power a mining farm of considerable size, capable of extracting significant volumes of bitcoin or other cryptocurrencies.

Moreover, the cost of the electricity used would not be burdened by costs other than production costs: no mark-ups, no excise duties and no value-added tax.

Therefore, the cost of electricity used by mining, which is the main cost for a mining farm, would be reduced to the bare minimum, thus making mining decidedly more profitable than the average.

Copy trading: how it works and which are the best platforms
Crypto taxation: alternatives to Italy to pay less tax