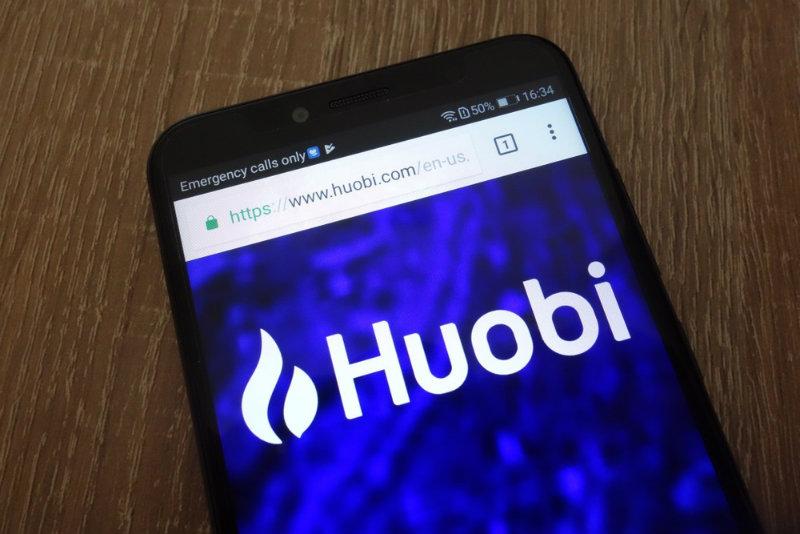 Crypto exchange Huobi might land on the stock market

It is known that Crypto exchange Huobi is the fourth largest cryptocurrency exchange in the world for traded volumes.

It is based in Singapore and is completing the acquisition of majority stakes in a Hong Kong-listed company focused on the electronics sector, the Pantronics Holdings investment fund.

As reported by HKEX News, the information website of the Hong Kong Stock Exchange, just over 221 million of its shares are about to be passed on to Huobi Group Chairman, Li Lin, through four Huobi subsidiaries: Huobi Capital, Huobi Global, Huobi Digital and Techwealth.

The purchase has not yet been made public by Huobi, but the details published by HKEX News reveal a total value of over 77 million Hong Kong dollars or 9.8 million US dollars.

If completed, President Lin would gain a 73% stake in Pantronics which would give him control of the company.

If the agreement is approved by the Hong Kong regulatory authorities, Huobi is destined to become a public company, first in the world among all the companies that manage a relevant crypto exchange. This procedure is called “reverse IPO” and consists of obtaining a significant majority in a listed company to enter the stock trading market indirectly.

However, given Huobi’s core business, it is not certain that the Hong Kong authorities will actually be willing to grant the purchase authorisation in the coming months.

Pantronics was founded in 1990, and in 2016 it became a public company by getting listed on the stock exchange. Currently, trading of the company’s shares has been temporarily suspended on HKEX because the company is waiting to issue an announcement about a possible takeover bid.

The possible consequences for Huobi are not yet known. If it becomes part of a listed group it will have to comply with all the regulations laid down by the Hong Kong Stock Exchange regulator.