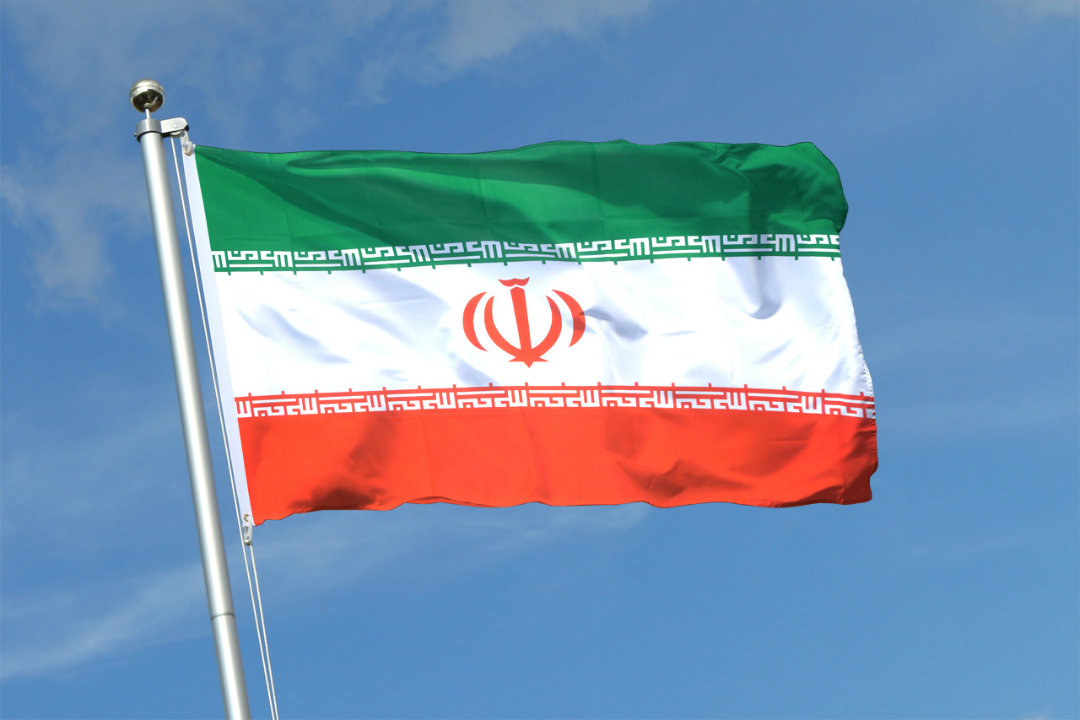 In September, the Iran crypto ban could end

Some time ago, the Iran crypto ban prohibited the exchange of local currency into cryptocurrencies and the interactions between local banks and exchanges.

However, given the problems of the local currency and given that the country is considering issuing a state cryptocurrency, this ban, as happened in Venezuela, could end.

Indeed, according to a local newspaper, the Central Bank of Iran (CBI) is about to announce a new legal framework regarding cryptocurrencies, which will effectively lift the absolute ban.

This was confirmed by Nasser Hakimi, CBI deputy for innovative technologies, who during a conference in Tehran dedicated to blockchain tech and cryptocurrencies, promised that the new policies regarding cryptocurrencies would be ready and made public by the end of September.

The new rules will cover several aspects, including those related to money laundering and the financing of terrorist organisations: Hakimi said that the concerns in this regard that led the High Council to ban cryptocurrencies in Iran were no longer sufficient reasons to keep the ban.

Furthermore, despite the prohibitions, the Iranians have started to trade cryptocurrencies again, therefore the ban appears decidedly anachronistic: a regulation of the sector seems decidedly more realistic.

With regard to the hypothesis of a state cryptocurrency, Hakimi said that “suitable and prevalent backing” would be necessary and that “national virtual currencies haven’t proved successful experiences in the world“.

However, tests in Iran continue, done by the Informatics Services Corporation cooperating with other agencies.

Previous article China, the ICO ban has been enforced
Next article Crypto exchange Huobi might land on the stock market
Marco Cavicchioli