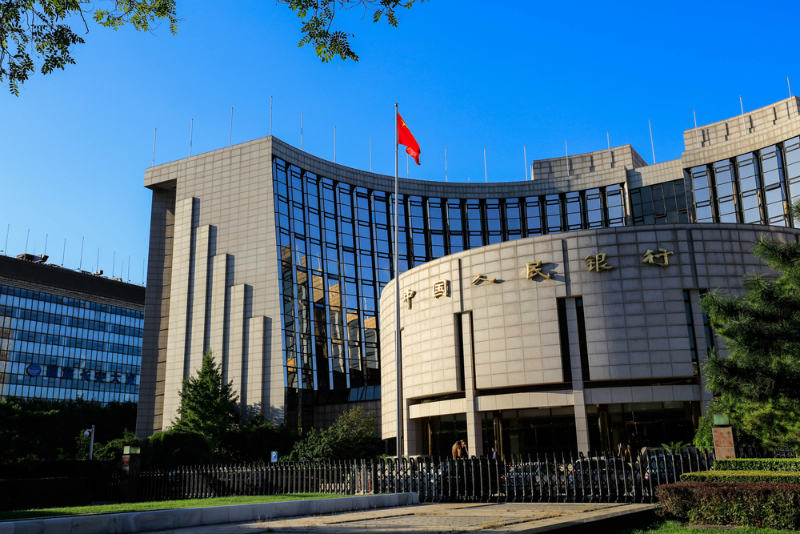 China, the ICO ban has been enforced

The relationship between China and the cryptocurrency world is not at all peaceful. There is an ICO ban, despite the interest and attention for blockchain-based projects.

One of the main problems is ICOs and the level of risk that investors do not perceive when they invest in these projects: the Chinese government fears capital flight abroad and does not support the fact that its citizens can invest in token sales.

For this reason, a Chinese self-regulatory association is working with government agencies to recognise ICOs that propose investments to citizens, given that in China they are illegal.

This is the National Internet Finance Association of China, founded by the Chinese Central Bank (PBoC), which has added to its platform the “token sales” category to allow the public to report on potentially illegal financial activities.

NIFA provides citizens with an online portal where they can complain or report suspicious financial activities.

The website states that “This platform is responsible for collecting reports and complaints regarding financial activities on the Internet and sending them to relevant government agencies, that will take further action in accordance with the regulations in force at the time of receipt of the reports“.

Until now it has been possible to send reports on peer-to-peer loans, online insurance, equity financing, payments via the Internet, fiat to crypto exchange and cryptocurrency trading, but recently also the possibility of sending reports on tokens sales has been added.

It should be noted that, under Chinese law, with the ICO ban, any ICO aimed at Chinese investors could be reported.