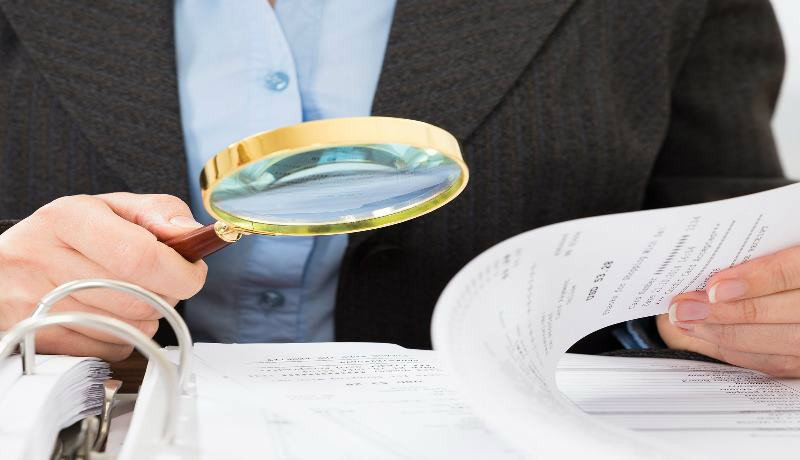 India, one of the nations in the world with the highest number of inhabitants (currently has a population of more than one billion three hundred million people), has decided to take advantage of the possibilities offered by technology for the compilation of blockchain birth certificate.

Two West Bengal states decided to adopt a system developed by Lynked.world, a blockchain app company based in the Netherlands.

The new application will allow the administrations of the Bankura and Durgapur districts to manage certain administrative operations more quickly, including the verification of identity, which is necessary for requesting certain documents such as birth certificates.

The blockchain system of Lynked.world allows the storage of information about the owner of the certificate and in particular, information issued by government authorities that confirm its authenticity.

An app with a QR code can be used to identify the corresponding ID. The same app also allows the storage of information in other types of documents such as passports, medical records, academic titles and driving licenses that can be verified safely but can also be changed in real time.

This system of automatic checks would also significantly reduce the number of cases of corruption.

Speeding up the process would not only reduce the costs and time involved in requesting documents but would also make it possible to streamline the processing of files.

All points of advantage in a bureaucratic system which, like the Indian one, is unfortunately recognised at international level as extremely slow and cumbersome.

Previous article Charlie Lee interview, "It's time to get to work"
Next article China, the ICO ban has been enforced