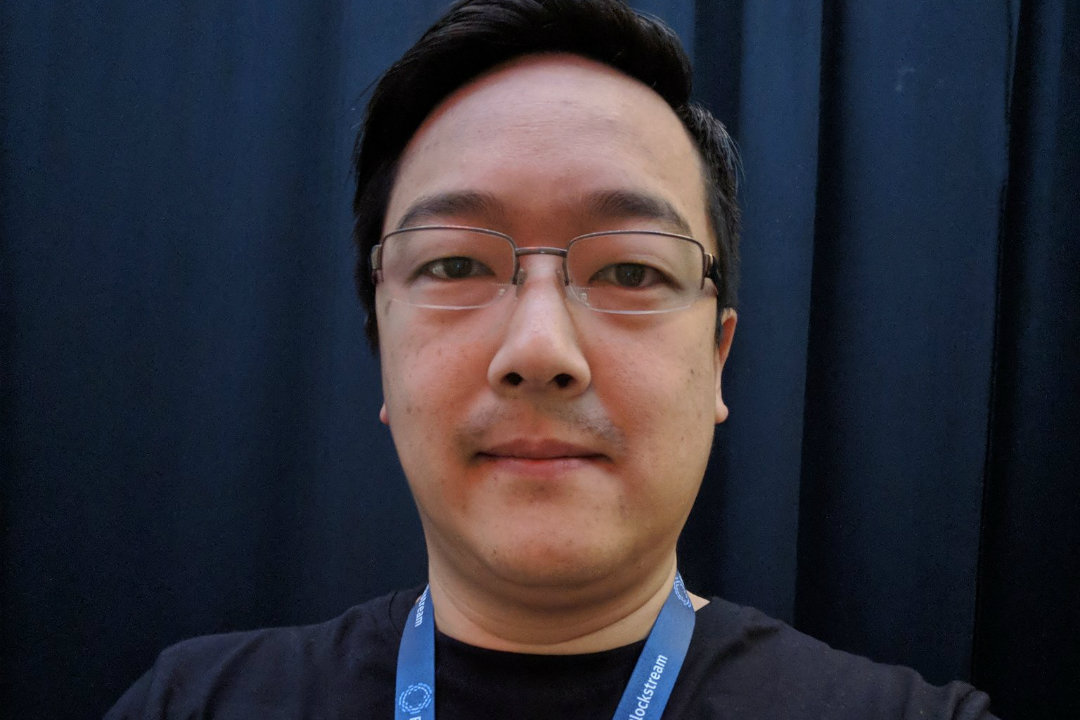 Charlie Lee interview, “It’s time to get to work”

Charlie Lee interview to CNBC: the creator of Litecoin talks about the trend of the price of bitcoin and other crypto, his vision and future events.

Charlie starts by talking about the bitcoin price, giving his opinion on the time it will take him according to him to get back to the top.

“I’ve been in this space for 7 years now, I’ve already seen this kind of movement and the return to all-time highs can take months or even years. In the long term, the price may indicate the success of cryptocurrency, but in the short term, it does not tell us much. For example, in recent months we have seen an increase in the adoption of bitcoin and litecoin, but the price has fallen by 60%. It’s all a volatility problem and now I think it’s just speculation, but in the future, the prices will reflect the success of the cryptocurrencies”.

The interview continues on the theme of Litecoin, with the journalist asking Lee if he will buyback LTC:

“For me, there was a problem of conflict of interest, so I won’t be buying LTC again in the near future but, in general, it’s always smart to buy when prices fall. I always recommend it to people, of course to the extent that they do not use mortgage money and then see a decline of 80%. As long as they invest indispensable money, buying cryptocurrency is a very good thing”.

Charlie also talks about the Litecoin Summit, a convention to be held on September 14-15: “I expect the focus to be on technology, its adoption and scaling opportunities, with themes such as Lightning Network and sidechains. I think that the current falling prices indicate that it is the right time to sit down and start working and tackling these issues“.

The Litecoin Summit conference could reveal the future of the currency derived from BTC, which aspires to become a global payment system.