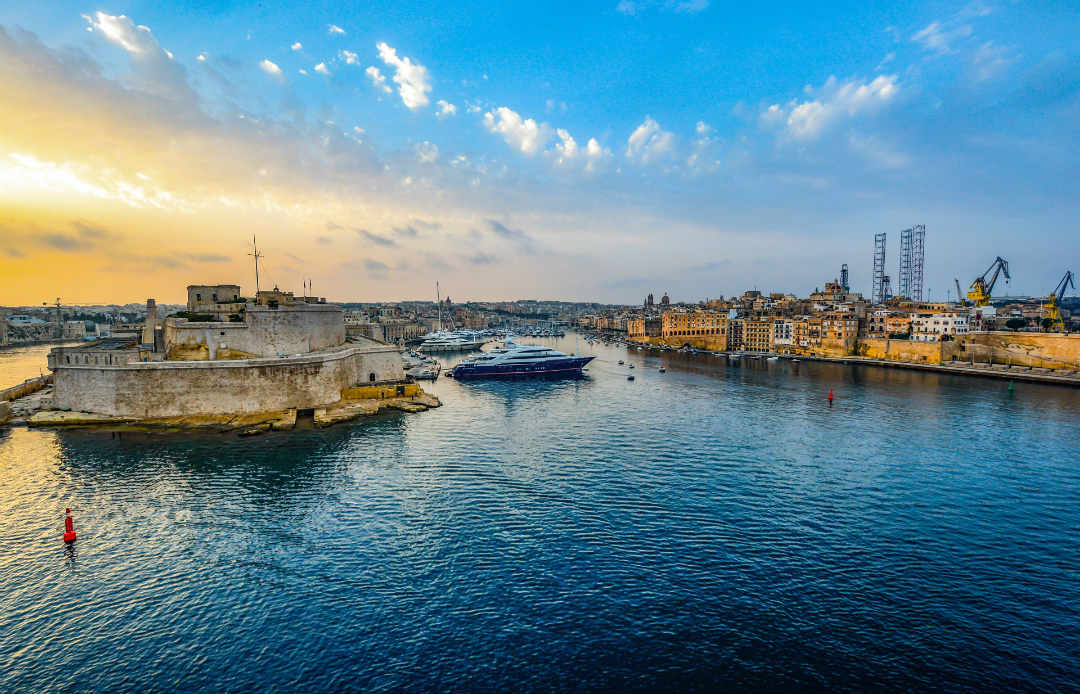 Malta to establish a blockchain university

In Malta, the first blockchain university could soon be established. This is the idea of Joshua Broggi, a researcher at Oxford University and one of the founders of Woolf University.

His goal is to work entirely with blockchain technology to save operating costs by automating administrative procedures.

In parallel, the cryptographic design of the blockchain and the immutable register technology will ensure that degrees awarded at the university are secure and can also be validated.

“Malta provides an educational framework based on the British tradition and, after Brexit, will remain both an EU member state and a member of the Commonwealth”.

“We use a blockchain to create efficiencies by managing custodianship of student tuition, enforcing regulatory compliance for accreditation, and automation a number of processes,“ said Broggi.

The university will offer courses, both online and on-site, with a structure designed to encourage teaching anywhere in the world through personalized tutorials.

Broggi says that students and teachers will check in, activating a series of smart contracts that will validate the frequency and completion of assignments, payments to teachers and micro-credits to students.

Malta has quickly earned a reputation in the blockchain community as welcoming and eager to advance technology with adequate regulatory support and Broggi argues that this situation makes Malta “an ideal partner for a borderless university“.

Joseph Muscat, the Maltese Prime Minister, has worked in recent years to transform his country into a “Blockchain Island“, a move to support the economy of the island that has also convinced Binance and OKEx to transfer their operations to the former British colony.

Previous article Venezuela, Dash payments might be the solution
Next article Charlie Lee interview, "It's time to get to work"