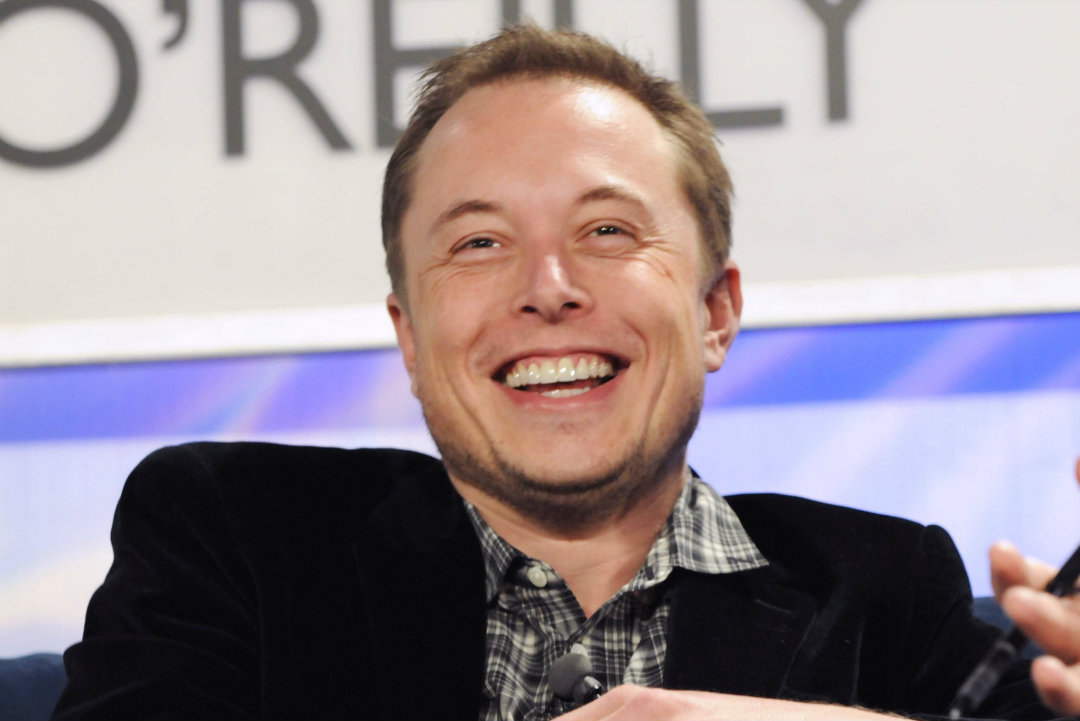 Elon Musk crypto sceptical, the visionary entrepreneur par excellence, has so far ignored the crypto phenomenon, last February he said that the total amount of virtual currencies in his portfolio does not exceed the equivalent of $ 2,500.

Moreover, he is convinced of the fact that Bitcoin&Co would be nothing more than a scam. What has happened in recent hours is incredible.

Everything started with the suspension of about 770 accounts by Twitter, many of which were guilty of fraud against those who invest in virtual currencies.

The operation took place in recent days and was divided into two tranches: the first saw the closure of 284 accounts responsible for “coordinated manipulations”, the second instead involved 486 profiles.

They are most likely hacked names who promoted crypto donations (mostly Ethereum) or, worse, the gift of virtual coins pretending to be personalities of the world of entertainment and finance. Musk was among the most “imitated” profiles.

The back and forth

For this reason, he did not hesitate to compliment Twitter’s actions by declaring on the social: “Great actions by Twitter to delete bogus accounts. Will increase usage by real users“.

Some users, however, who were promised to receive Ethereum as part of a (false) project promoted by the (false) Musk account, did not hesitate to continue believing the scam, wondering if indeed the sums promised were not already on the way to their wallets.

The same Elon Musk surprised everyone, this time from his verified account, and tweeted in response: “It’s coming, I swear“.

An obviously ironic response that has given rise to a heated back and forth with his followers.

During this exchange of tweets, a user went so far as to ask for information about the rocket of the SpaceX project “Any chance you can tell us anything about BFR… I’m willing to pay 200 ETH at this point“.

Musk replied with an ironic tweet: “At this point, I want ETH even if it is a scam“.

Previous article DataTrek Research: cryptocurrencies are destined to climb back up
Next article Russian blockchain services, from payments to pensions