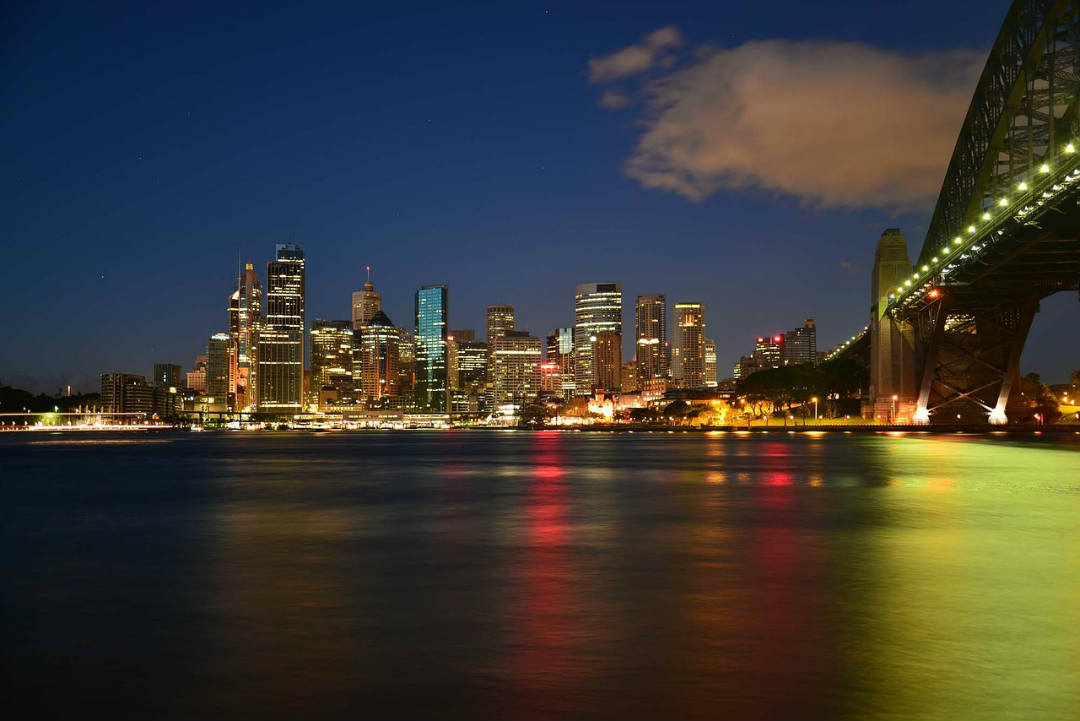 Australia is working on a national blockchain

The Australian government and IBM collaborate on a national blockchain project. This news was made public last July.

It is now known, however, that this project will become a kind of “blockchain-based state platform“, called the Australian National Blockchain (ANB).

CSIRO, Australia’s government innovation agency, announced that “the new platform has the potential to represent a significant new piece of infrastructure in Australia’s digital economy, enabling companies nationwide to join the network to use digitised contracts, exchange data and confirm the authenticity and status of legal contracts“.

When ANB is completed it will allow different organizations to digitally manage the life cycle of a contract, from negotiation to signature, and for the entire duration of the agreement.

All this with the utmost transparency, despite the privacy guaranteed within the platform.

The platform will, in fact, provide all Australians with the opportunity to use blockchain-based smart contracts.

In particular, they will be “smart legal contracts” (SLCs), i.e. smart contracts with legal value, which can have smart clauses that can be integrated with external data sources (e.g. through IoT) to allow such clauses to self-execute when the specified contractual conditions are met.

The example proposed by CSIRO to explain its operation is that of a building site where sensors could record on blockchains the time and date of deliveries of loads, so as to activate an SLC between the construction company and the bank to automatically enable the payment of the loads delivered.

In fact, ANB will be the first blockchain solution available on a large scale to all Australian companies and will be designed to be fully compliant with Australian laws. The platform will be available at www.australiannationalblockchain.com.

For its development, a consortium has been created which includes, in addition to IBM, Herbert Smith Freehills and Data61, and the consortium is currently working with an Australian law firm to make ANB compliant with local laws.

In the future, regulators, banks, law firms and other Australian companies will also be invited to participate in the pilot project, the development of which should start before the end of the year.