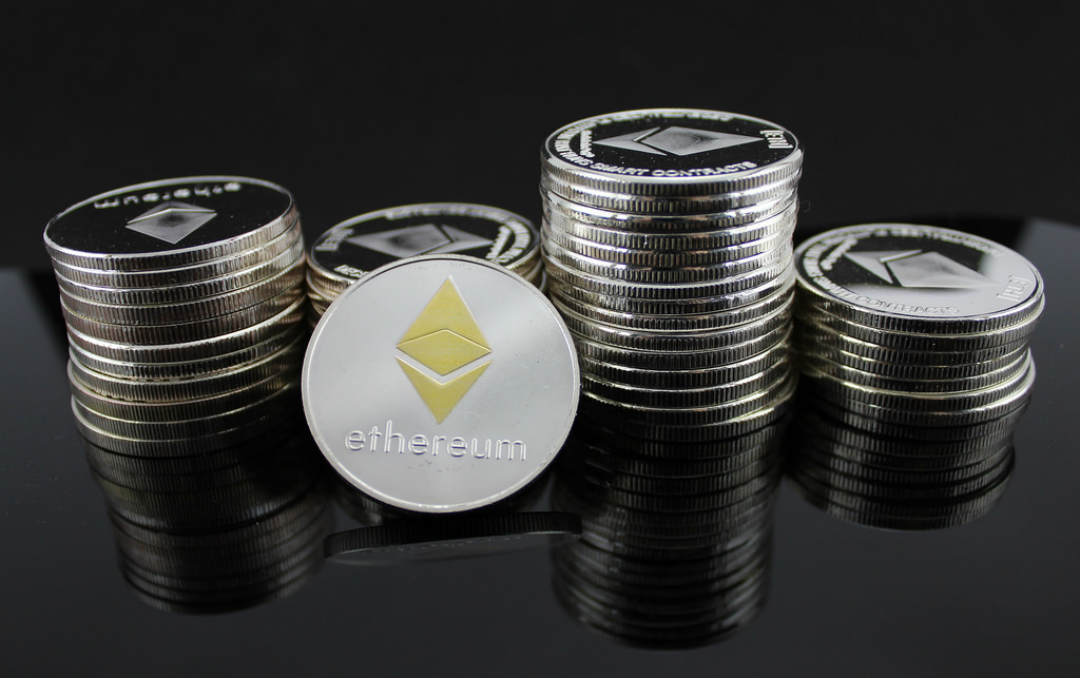 Ethereum block reward will be halved

During the Ethereum Core Developer meeting, streamed on YouTube a few hours ago, the project developers announced some decisions regarding Constantinople‘s progress.

During the call, the devs decided to reduce the miners’ reward for the creation of new blocks to 2 ETH, compared to the current 3 ETH per normal block and 2,625 ETH per uncle block, which generate a daily production of about 25,500 ETH ($ 12 million) per day, with an annual inflation rate of 7.4%.

Therefore, among the 3 options laid down: keep the block reward at 3 ETHs or reduce it to 1 ETH per block with EIP-858, the middle way prevailed.

The decision certainly did not go unnoticed by the community and BitFly has also tweeted the news and opened a discussion on the subject, especially since – unlike bitcoin, where everything is mathematically predetermined in the whitepaper – the decision was taken by a single elite of 15 developers.

“Ethereum developers have decided to reduce the reward block to 2 ETHs and the delay of the difficulty bomb during today’s call (EIP-1234). There is still no mention of a commitment to change the anti-ASIC PoW. What is your opinion on this?“

Also, as was the case with Ethereum Classic, dissenting developers could always decide for a fork.

“In general, the decrease of inflation (with the reduction of the reward) in the crypto world is seen as a good thing, but there are those who say that the backlash will lead some miners to opt for other cryptocurrencies, in the immediate it may be true but then in the long term everything tends to rebalance, the miners are already used to jump from one currency to another depending on the profitability of the moment,” explains Marco Polci of Eidoo.

The price of ETH is a parallelism with Bitcoin

This reward halving is similar to what happens with bitcoin halving and, as often happens in the crypto world, this type of decisions and events can affect the market.

Previous article Switzerland, "Crypto experts address the regulation issue"
Next article The idea of a state cryptocurrency is becoming popular