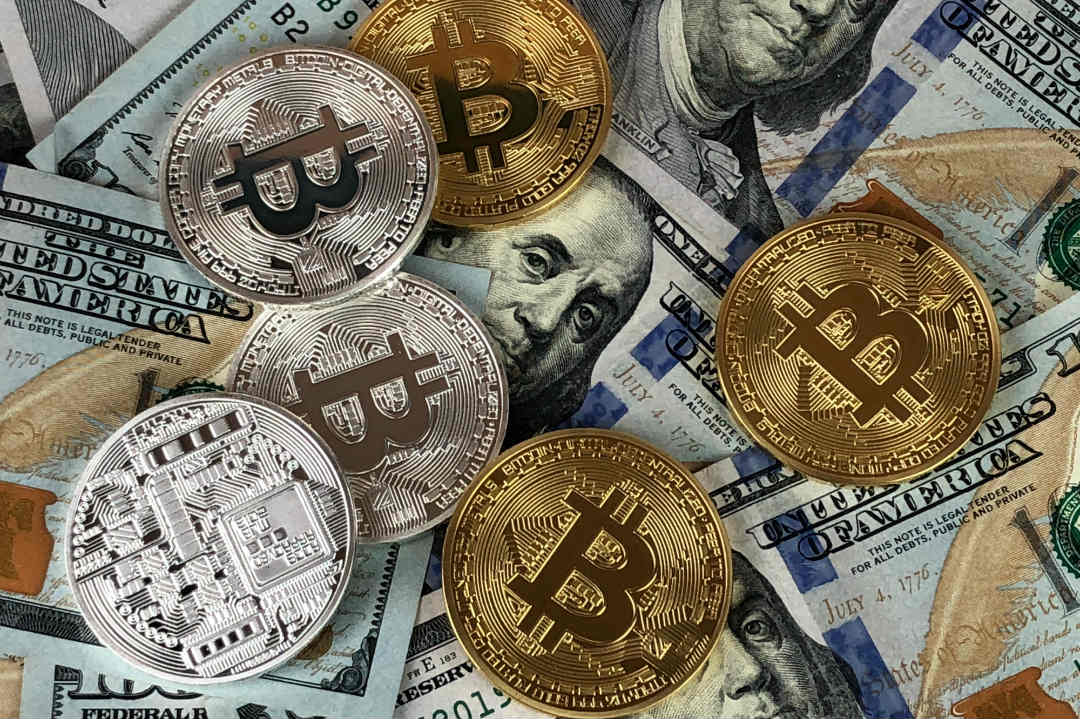 The idea of a state cryptocurrency is becoming popular

After Venezuela, which issued the Petro and made it its national currency, many other countries around the world are interested in issuing a state cryptocurrency.

First of all, there is Iran, which has inflation problems with its own fiat currency similar to those of Venezuela but less serious. Development has already begun and a digital currency could be released in the next three months.

The Marshall Islands have also created their own state cryptocurrency, the SOV, which is, in fact, the state’s leading sovereign currency, given that they have so far used the US dollar. In theory, SOV has already been created, although it is still expected to enter into circulation on the markets.

Then there is Russia, which first had announced that it was considering issuing a crypto-rouble, but then backtracked when Putin declared that, according to him, a state cryptocurrency would make no sense.

Despite this, and despite the fact that the Fed has also spoken out against state cryptocurrencies, there are also other countries that are considering this possibility.

Some time ago, for example, there was the talk of the e-krona, the possible Swedish state crypto similar to Iota, while recently there’s India that is studying something similar.

Moreover, in Israel, they are studying the crypto-Shekel, while a few months ago it was assumed that South Korea was also evaluating its own digital currency, followed a few days later by North Korea.

Switzerland is also studying the possibility of an e-franco, while Estonia had to give up its EstCoin because they belong to the Euro area. Finally, there is Thailand with its Project Inthanon.

After all, as Professor Antonio Maria Rinaldi, professor of Business Finance at the “G. D’Annunzio” University of Pescara, claims, the evolution of the economy cannot be stopped, therefore even if it may be premature to imagine that State cryptocurrencies may soon spread, sooner or later they may arrive.

It should be noted, however, that there are at least three different types of State cryptocurrencies.

The first is a real cryptocurrency, like the Swedish e-krona project, with a distributed and perhaps decentralised register.

The third is that of a digital state currency or a Central Bank Digital Currency (CBDC) such as the one being studied in Thailand, which is, in fact, nothing more than a fully-fledged fiat currency but based on a blockchain, or something similar.

The latter is technically not a real cryptocurrency, but being blockchain-based is often improperly referred to as such.

It remains to be seen whether, as Putin and the Fed claim, a State cryptocurrency makes sense or not.

The case of the Petro is certainly emblematic, even if in reality no one has yet seen it circulating and there are strong doubts about its real functionality.

“There is absolutely no point in making state cryptocurrencies. I think the idea is entirely the result of an attempt to take advantage of the hype, a focus on these issues to create visibility with respect to certain operations. In particular, national or supranational currencies such as the euro, managed by central banks, are already largely digitised by central management. They are outdated systems that can be renewed, but since they’re centralized they don’t need the technology that cryptocurrencies have introduced, like the digital signature and the Proof of Work algorithm that don’t require any central point. National currencies are not incensurable and do not serve this purpose, that’s why they don’t need the technology behind bitcoin or other cryptocurrencies”.